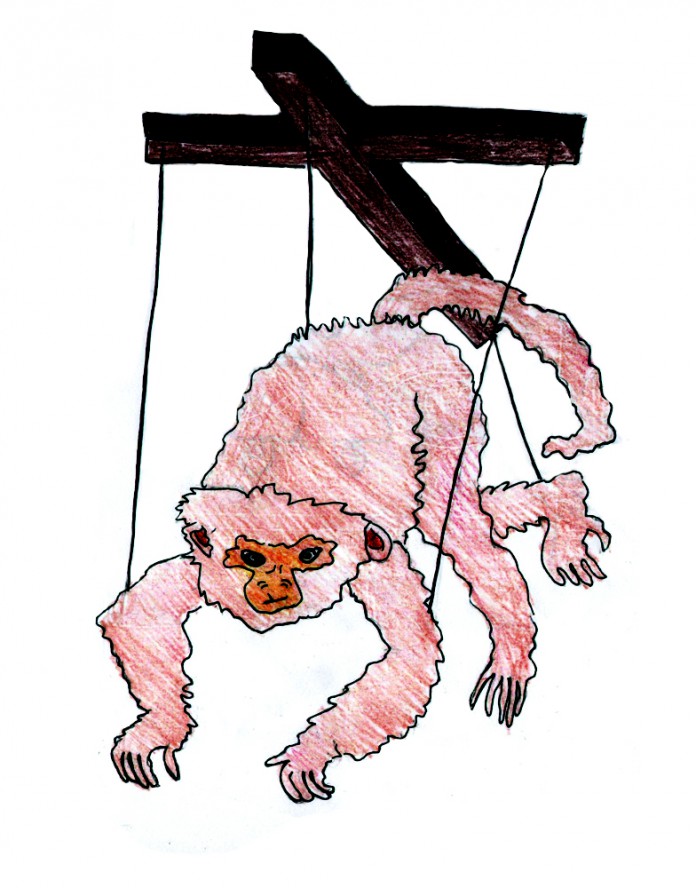 The success of this project holds potent implications for the future. Ziv Williams, one of the researchers involved in this project, told BBC, “The goal is to take people with brain stem or spinal cord paralysis and bypass the injury.” Although this project has allowed researchers to take a significant step forward in achieving this goal, an even greater amount of research is required to give paralysis sufferers full control of their limbs. After all, moving a cursor up and down is a far cry from the tasks that fully dexterous people perform on a daily basis. Dr. Williams stresses, however, that giving paralyzed people even a small amount of movement could greatly improve their quality of life.

Some may wonder about the implications this holds for the dependency of the “avatar,” or controlled brain. Since one brain is essentially controlling another, wouldn’t this allow for the brain in control to exert its will over the avatar’s body–in other words, mind control? Professor Christopher James of the University of Warwick told BBC, “Whilst the control of limbs is sophisticated, it is still rather crude overall, plus of course in an able-bodied person their own control over their limbs remains anyway, so no one is going to control anyone else’s body against their wishes any time soon.” Instead, Warwick restates the importance this project holds for the advancement of enhancements such as prosthetic and robotic limbs.

Robotic limb research advances quickly at the University of Pittsburgh, where sensors have been implanted into the brains of two paralysis victims. According to BBC News, these sensors translate electric pulses of the brain into commands to move a robotic arm, similar to how a functional organic arm operates. So far, these robotic arms can bend at the elbow and wrist and grab objects. One of the participants in this experiment, Cathy Hutchinson, used a robotic arm to serve herself a drink for the first time in 15 years. As research on robotic limbs progresses, researchers are developing the arms to bear increasing similarity to organic arms by designing them with the ability to sense touch and temperature.

These technological advances shine light on the future, and give hope to those who suffer from paralysis and other forms of brain damage. The research being done with the monkeys and the robotic limbs may one day offer a way out for those who struggle to find one–and hopefully, these medical breakthroughs won’t come at the expense of the human race’s submission to the primates.