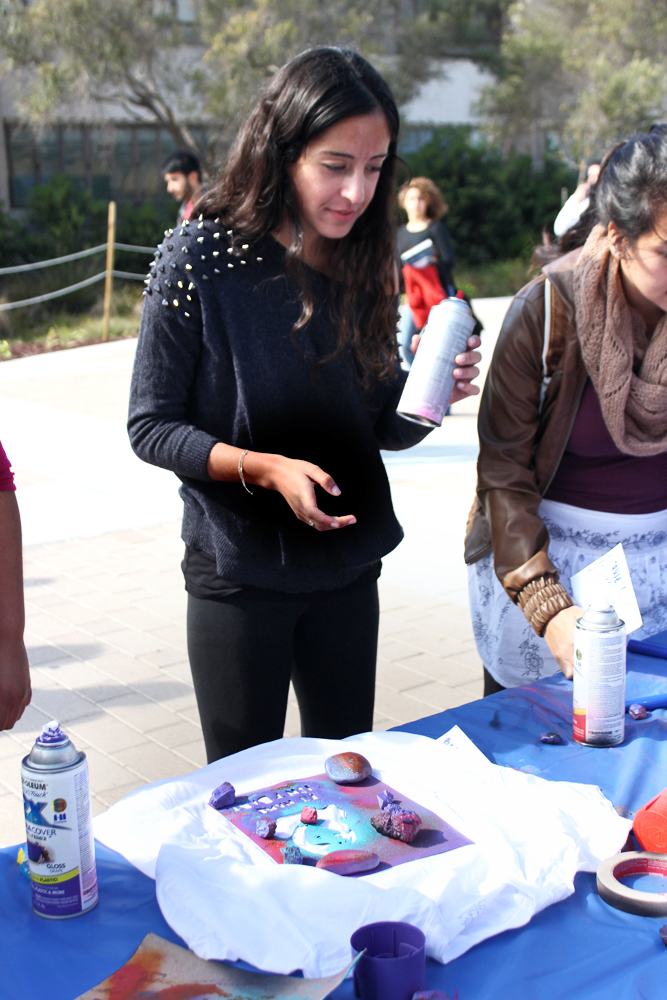 Between the hours of 11 p.m. on Saturday, Feb. 22, and 4 a.m. on Sunday, Feb. 23, a female University of California, Santa Barbara student was severely beaten and raped by multiple suspects at an undetermined location between the UCSB campus and Isla Vista. UCSB students were made aware almost immediately via the university’s Emergency Alert system of the two cases of sexual assault that occurred over the past weekend.

An updated Santa Barbara Sheriff’s Office news release notes that the victim was last seen on the Sunday between midnight and 12:30, “walking northbound on Embarcadero Del Mar in the vicinity of Segovia Road.” Following the attack, the victim was able to return to her Isla Vista residence and notify her roommate. Her roommate immediately called the police and the victim was “transported by ambulance to a local hospital for treatment of her injuries and an examination.”

The victim was released from the hospital Monday afternoon and is currently with her family.

UCSB released a statement Monday afternoon in response to the sexual assault.

“The University is deeply concerned about the attack this weekend on a student of ours,” it noted. “The safety and welfare of our students and our campus community is our highest priority.”

Santa Barbara County Sheriff’s Detectives and Deputies with the Isla Vista Foot Patrol are working with University of California Police Department Officers to discover the identities of the perpetrators and uncover where the incident occurred. The suspects are described as adult Asian males.

One night earlier, on Friday, Feb. 22, another female was sexually assaulted on the 6500 block of Del Playa Drive. An unknown male suspect, described as “5’ 6” with dark hair and brown eyes and a thin build,” met the victim outside of a party and then assaulted her behind a vehicle. The suspect was last seen fleeing west on Del Playa Drive.

Take Back the Night (TBTN), a student group committed to raising awareness of sexual violence, is currently involved in a project called “Take Back the Streets,” a week-long effort to combat street harassment. The very visual campaign—complete with banners, t-shirts, and flyers all across campus—will promote the committee’s advocacy for survivors of sexual assault.

TBTN Co-Chair Tara Atrian, a second-year sociology and Black studies major, confirmed that “Take Back the Streets” would be addressing the weekend’s incidents.

“Take Back the Night is working directly with other members of Associated Students to put pressure on our administration to focus on issues of sexual violence and publicize/provide more resources for survivors,” she said. “In a sense, the entire Take Back the Streets campaign addresses the recent sexual violence incidents because through this campaign we are reclaiming the streets and letting the community know that we are no longer afraid.”

More effective and frequent local policing was another proposed preventive measure for rape in Isla Vista. The university statement in response to the sexual assault noted “increased UCPD patrols on campus and in the community to provide an added measure of security…”

“We will work with our students, faculty and staff through training, prevention and support programs to continue to raise awareness about sexual assault,” it said.

Atrian suggested that a wide “awareness of the issues” would ultimately inhibit the notion of street harassment as “normal.”

“Hopefully students will be inspired by this campaign to address various aspects of street harassment,” she said. “It will show perpetrators that sexual violence and street harassment will not be accepted in Isla Vista any longer.”

The Take Back the Night campaign comes at an important moment; as it recalls survivor empowerment and an effort to eradicate sexual violence from Isla Vista, the events of the past weekend will undoubtedly be on student’s minds.