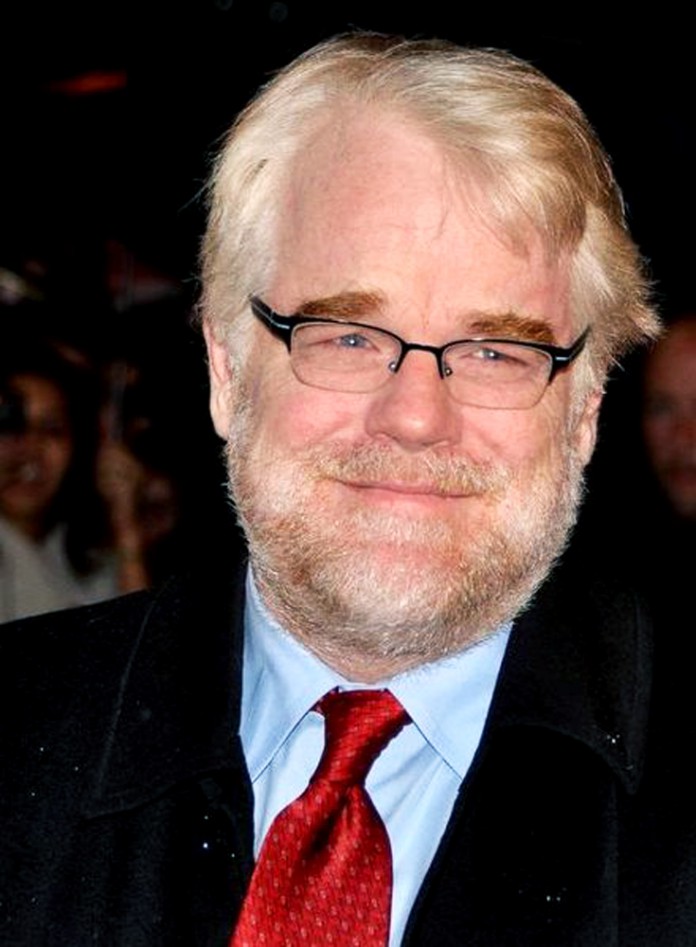 I think my heart may have actually skipped a beat when I got the New York Times alert of Philip Seymour Hoffman’s death on the morning of Feb. 2, 2014. The instant sense of loss, the sudden weight of sorrow, the literal speechlessness at the thought of the tragedy that had befallen the cinematic world. Hoffman’s death really hit hard for anyone fortunate enough to be graced with his presence on camera, on the stage, or simply as himself in an interview, awards ceremony, or at a coffee shop in the west village.

At least that’s what I had thought. But in my state of melancholia I had gone radio silent, only to find myself three hours later sifting through Peyton Manning memes to find a sole quotation that glared at me: “Philip Seymour Hoffman’s death shows that we’re losing this drug war.”

I’m sorry, what? Philip Seymour Hoffman, THE Philip Seymour Hoffman, the one who died four hours ago, HE is the martyr for the war on drugs? And not only is he the emblem of what-not-to-do but you also felt that this moment was the most appropriate to push your political agenda? What was is it that Hamlet said? “The funeral baked meats did coldly furnish forth the marriage tables.“

This aggressive schematic of the media responding to a public figure’s death via social context and political consequences is not unfamiliar but must be critiqued. Yes, I am aware he was a notorious drug addict and was victim to the troughs and peaks of drug abuse. I am also painfully aware of how he was found in his apartment with a syringe in his arm; I’m sure many appreciated that vivid last image of him. Is it so terrible to think of Hoffman’s death as just that–Hoffman’s death? Not Hoffman’s drug overdose? A drug addict died, yes, but a man did too, and a talented one at that. A man whose legacy will live on for centuries–a feat no newspaper columnist with a quick tongue could ever aspire to.

Eugene Robinson of the Washington Post writes, “Our drug policy of prohibition and interdiction makes it difficult and dangerous for people like Hoffman to get high, but not impossible—and it makes these tragic overdose deaths more common than they have to be.” It may be that our current state of drug policy is not airtight enough to the point where it is actually perpetuating overdoses, but what I can’t agree with is the “dangerous people like Hoffman” byte. I do not think one can blanket drug addicts. I also think the depiction of drug addicts as “dangerous” promotes the image of wandering thugs, stalking the night for prey. As Russell Brand said, drug addicts aren’t “bad” people; they are “sick people” that need help to get better. Moreover, each one of “these tragic overdose deaths” is an independent event. Each death is the death of an individual, not the birth of new evidence to support a political agenda.

It is true, though; celebrities do for the most part take a vow to sacrifice their private lives, and are subject to wild speculation and criticism over their life choices. This, coupled with the fact that celebrities also function as sponsors for causes both social and political, might conveniently place Hoffman right on the front cover of the war on drugs movement. However, America should have the incentive to improve drug policy on its own. Hoffman need not be motivation but rather the blunt and honest statistics themselves should catalyze the movement.

Diana Reese of the Washington Post writes, “In this day and age, celebrity deaths too often become yesterday’s news. Hoffman’s death, though, needs to be remembered. Drug addiction is here and needs attention now, whether or not it stays in the spotlight.” Damn straight, Hoffman does need to be remembered, except here’s the thing, Diana: he will not be remembered as a drug addict. He needs to be remembered as Truman Capote, Willy Loman, the glass-shattering CIA agent in Charlie Wilson’s War, Arte Howe, Paul Zara, Brandt, Plutarch Heavensbee, or–god forbid–as the f*cking incredible actor Philip Seymour Hoffman.

So please, media, don’t you dare try and detract from the tragedy of Hoffman’s passing by tainting it in a drug-induced haze. His struggle with addiction should not trivialize his death. I think Hoffman of all people would agree that being represented as a martyr for the war on drugs is pathetic. Resolve the war on drugs on your own America, and don’t exploit the dead.