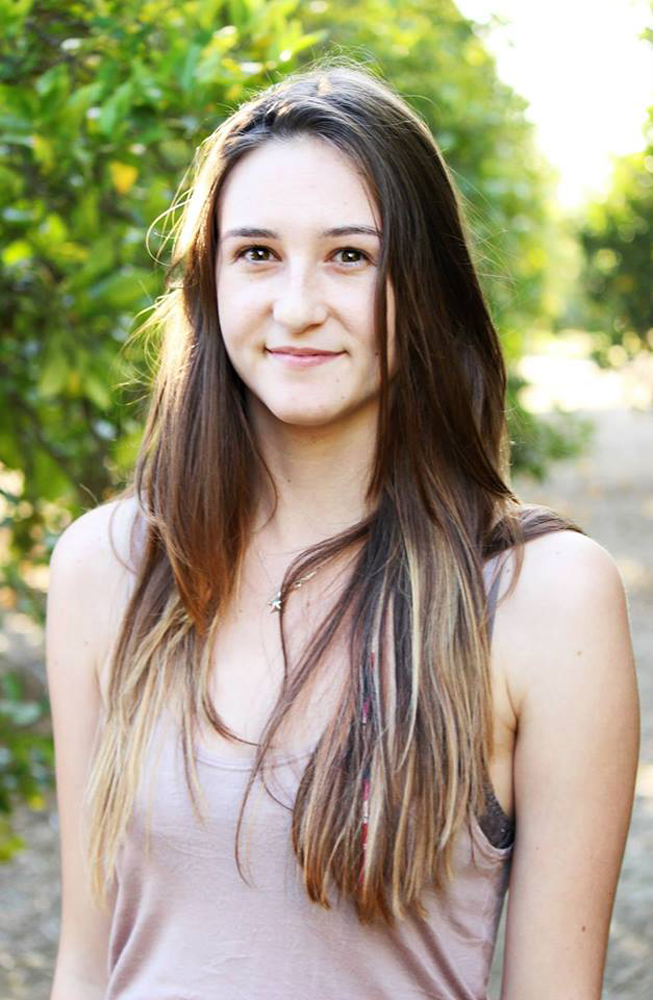 As the first person in my family to seek education beyond high school, I believe that I have had a different experience during my first quarter of college than the children of college-educated parents. I began my freshman year completely blind, not knowing what college was going to be like, whether to hand-write or type my lecture notes, or what a section was. While my peers’ parents were able to give them guidance, my parents were not able to do so, and sometimes I felt like I would be treated differently because of my parents’ education levels.

Though I felt as if I would have to prove myself to my peers, I have never felt the pressure to prove anything to my parents. Though college was always their hope for my future, they constantly told me that no matter what choices I made about my future, they wanted me to be happy. Because they never attended college, both my mother and father have worked low-paying jobs throughout their lives in order to provide for me and my brother. Unfortunately, they never truly loved what they were doing, and our current status as a low-income family has caused them more stress than necessary.

One of my main concerns when I started school at University of California, Santa Barbara was feeling different. For one thing, this school was going to be a big change. I was going to have to pay even more attention to money than I did before attending college, and this was going to be the first time in my entire life that I would be entirely responsible for myself. I also knew that I would not be around many kids who came from families like mine– kids who had seen how crucial money really was. Because I felt that these differences between my peers and I would cause me to feel inferior, I knew that difficulty adjusting would be inevitable, and the only person who could make this transition smoother was myself.

Even though I was fully aware that my parents’ education levels were in no way a hindrance to my own, I did feel as if it may cause me to fear college life. My parents were not able to describe the experience I was about to have because they had never been through it themselves; while this was a new chapter in my life, it was going to be a new one in theirs, too.

To cope with this transition, I enrolled in the Freshman Summer Start Program and started school in early August, taking out more student loans in order to get a head start on my college career and prove to myself that not only could I be successful in high school, I could succeed at a university as well. UCSB was going to be entirely different from home, and though I anticipated the adjustment to be difficult, it was far easier than it would have been if I had not chosen to participate in FSSP.

When fall quarter began, I felt as if I was surrounded by even more people who had everything together: their AP credits from high school, the classes they were taking in order to become pre-med, and their plans for not only after college, but for in university itself. Classes were arduous, and I spent hours studying each night, fearing that I would flunk out of the university and make a fool of myself. There were times when I felt like I was not good enough to be here, among people who seem like inherent geniuses. Sometimes I still feel that way, and when I feel so small and insignificant is when I want to quit the most.

But then I think of my parents: I think of how hard they had to work in order to pay the extra $150 to put toward my meal plan; I think of the multitude of times I have heard them say “It’s been a long day…” after getting home from work, only to worry about whether they would have enough money to buy groceries that week. And when I start to feel small again, when I start to feel not good enough and compare myself to people who may come from different backgrounds than I do, I take a step back to realize that I deserve to be here just as much as every other kid who received an acceptance letter. I am more than my parents’ education level.

When I decided to go here, it was not because my parents didn’t to college, and I did not enroll at UCSB to live up to someone else’s standards. My decision to go to this university was to prove to myself—and nobody else—that I could do it.