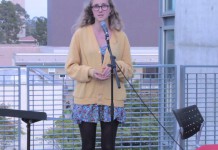 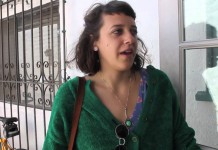 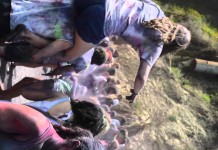 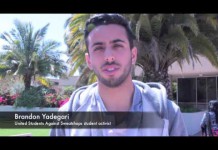 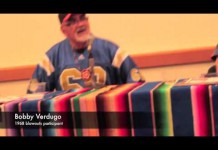 On Wednesday Nov. 20, workers and students at the University of California, Santa Barbara gathered in support of a strike across all UC campuses by American Federation of State, County and Municipal Employees (AFSCME), Local 3299. Strikers protested the alleged intimidation tactics used against various groups of UC workers who in the past, have attempted to organize against issues such as understaffing.