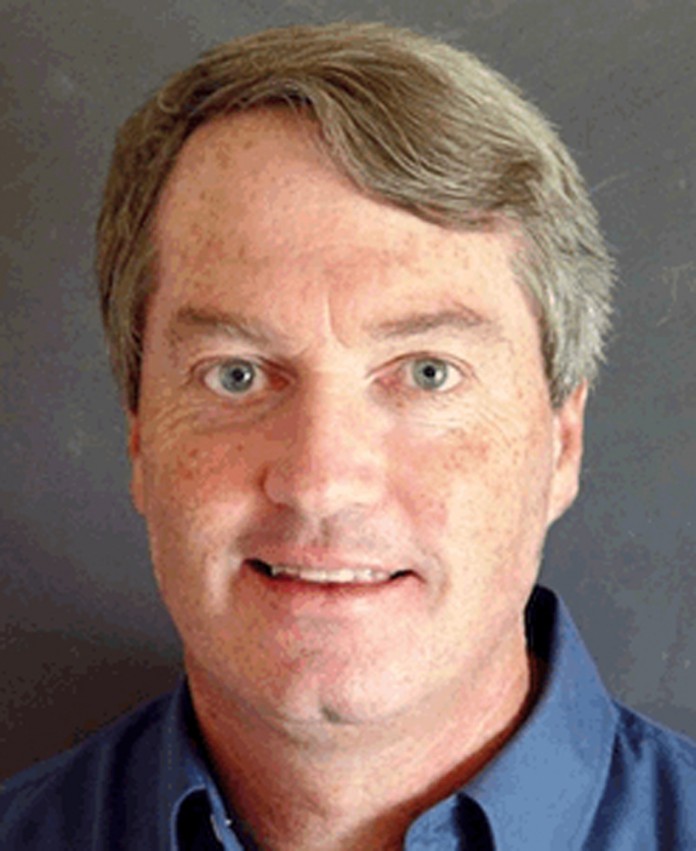 Joseph Polchinski, physics professor and permanent member of University of California, Santa Barbara’s Kavli Institute for Theoretical Physics (KITP), is one of several laureates for the Milner Foundation’s 2014 Physics Frontiers Prize. Polchinski was awarded $300,000 for his contributions to string theory, and this was his second time winning in two years.

According to the organization, the Frontiers prize is to recognize “transformative achievements in the field of fundamental physics and aim(s) to provide recipients with more freedom and opportunity to pursue future accomplishments.”

Professor Polchinski received this award due to his discovery of D-branes—a type of membrane vital for understanding string theory fully.

“By including the branes you have a more complete picture… It’s more about the branes than the strings,” Polchinski explained.

String theory tries to explain one of the biggest questions in science: what the universe is made of. Everyone knows that all matter is made up of atoms, but string theory goes even further to explore the idea that all subatomic particles are made up of tiny vibrating strings, which are attached to branes.

Stephen Hawking theorized that black holes are made up of branes, which is “perhaps the greatest impact of branes, not just on strings, but space time itself,” Polchinski said.

Polchinski’s work is significant in further understanding not only black holes, but also the Big Bang, the expanding universe, and the inherent properties of space itself.

“Space is in some sense unstable,” Polchinski explained. “There could one day be quantum flux that will be big enough to disrupt the universe, and space will start to fall apart.”

He explained that once upon a time, the entire universe was a tiny, infinitely dense dot that expanded rapidly to create the universe as we now know it. But how many times has the universe gone through this cycle of expansion and contraction?

Little is known about the precise beginning and workings of the universe, and scientists cannot answer these questions unless they understand more about the world. String theory seems to be the answer.

String theory unites classical physics and general relativity, which deals with space-time on a large scale, and quantum physics, the study of microscopic particles. String theory is the beginning of a unified theory of the very structure of the universe.

The Frontiers Prize will help Professor Polchinski progress further in his work, and puts him, as well as his fellow winners, in the running for the $3 million 2014 Fundamental Physics Prize. The other nominees include professors from prestigious schools such as CalTech, Cambridge, and Harvard.

“I have to give a lot of credit to UCSB and KITP,” Polchinski said. “Science doesn’t happen in a vacuum. The workshops held here for visiting scientists is what makes UCSB world-renowned.”

“I’m exposed to new ideas, which have helped me become successful. We have a great physics department, with so many excellent colleagues and students. I’ve been fortunate to collaborate with them,” Polchinski concluded.