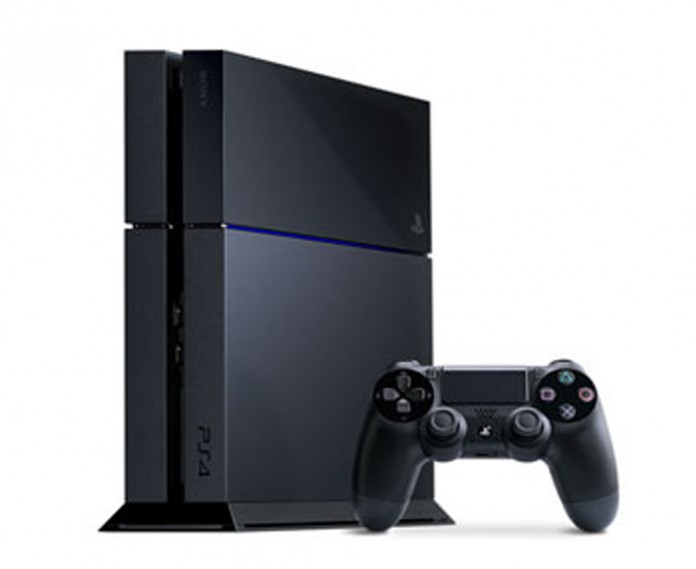 We here at The Bottom Line’s Science & Technology section have spent a substantial amount of time on the newest console generation, comparing the new systems’ hardware, examining rumors regarding their ease of use, and looking toward new entries into the console war. However, this week marks an important milestone in this close examination of the eighth console generation: the release of the PlayStation 4, the first competitor to the previously released WiiU and the apparent crowd favorite in this most recent war. With the WiiU finally beginning to gain traction with consumers, the Xbox One making a dedicated push to gain a sizable user base before launch, and the futuristic Steam Machines gradually making their way to the starting line, can the PS4 rise to meet the lofty expectations set out before it?

Fortunately for Sony, the PS4 appears to be the console that the community had hoped it would be. Readers of our previous article regarding the PS4’s specifications will recall its eight-core x86 AMD “Jaguar” CPU and Radeon GPU, which puts the console in line with many relatively high-end computers when it comes to pure processing power. Luckily for Sony, unlike the underwhelming debut of the PlayStation 3’s Cell processing system, the PS4’s more conventional hardware makes for a tighter, faster, and prettier console. New games like the arcade shooter “Resogun” look fantastic, with huge, bright colors, legions of enemies on screen at once, and some very impressive particle effects on display, all while running at an impressive clip. Going back to a more traditional build is sure to resonate positively with gamers and developers alike, as it returns to a system that both camps know well and will be able to utilize to the fullest.

Another positive aspect of the console is the DualShock 4 controller, which stands as a perfect modern controller and one of the better gamepads ever made. It improves on the classic DualShock controller, a new iteration of which has been released with each PlayStation, by giving this version several new parts and tweaks. The general shape and button format still remains, but this time the gamepad sports a rounded, sleeker design that feels great in the hands, reworked joysticks that feel more responsive and substantial to the touch, and a few brand new features in the middle of the device.

A touch screen now sits at the center of the controller, flanked by the “Share” and “Options” buttons, which have replaced the traditional Start/Select buttons. “Options” is the catch-all “Pause” button, and pressing it in game or while any selection is highlighted within the console’s menus will bring up any relevant information, settings, or commands. “Share” is the other new entry, and pressing the button will allow players to broadcast their gaming session online to any friends or spectators or take pictures of and share their actions in-game. It’s a neat little feature that fits in with Sony’s exploration of increased social features, but for those who would rather continue on without it, it’s innocuously tucked away and does not detract from the functionality of the controller or the software.

Of course, the PlayStation 4 is still in its infancy, so there are still some features that have yet to be properly taken advantage of. “Remote Play,” which uses Sony’s handheld PS Vita as a second screen that can interact with the console went unused this week, though it reportedly works as advertised. The same goes for the “Eye,” Sony’s camera and motion tracker, which isn’t included with the console by default.

Additionally, Sony curiously left the starting gate without a killer intellectual property or one of its first-party titles in tow; the only interesting new idea that coincided with the release of the system was the underwhelming “Knack,” and the rest of the launch titles were mostly up-scaled versions of games released for the PS3 and Xbox 360. Only time will tell if bigger and more ambitious games like “inFamous: Second Son” or “Watchdogs” will be able to make the most out of the hardware while avoiding technical issues.

Still, the PS4 so far seems to have put its money where its mouth is. Sony has delivered a console that returns to a more comfortable and traditional hardware composition while introducing new features that attempt to change the experience in meaningful and uncomplicated ways. A decade ago, the same could have been said about the PlayStation 2, which went on to become the highest selling console in history. The WiiU is a tough competitor, but until the Xbox One or Steam Machines are released and make their own cases, it looks like the PS4 is in the driver’s seat for this console generation.