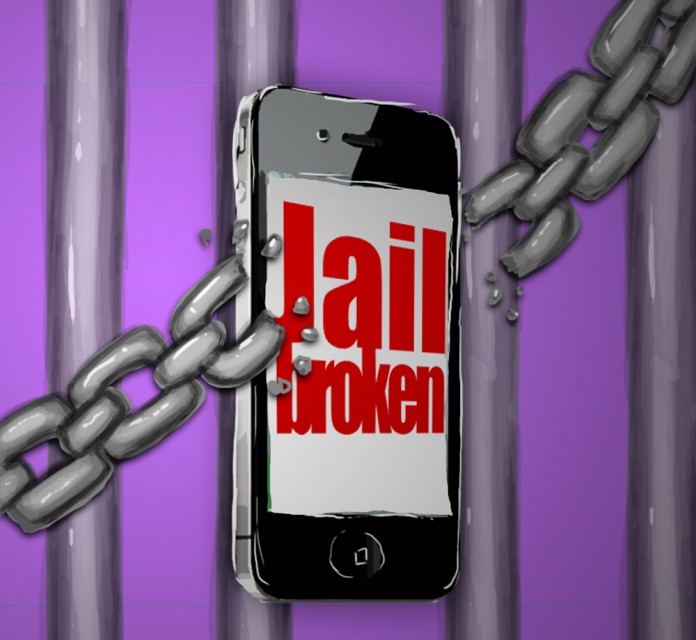 Since the advent of the iOS on handheld devices like the iPod touch and the iPhone, technologically adept users have found a way to get around the stock operating system, enhancing the quality of their products through a method known as jailbreaking. However, few are aware of exactly what it takes to circumvent the locks placed on these products. According to David Wang, a developer from the jailbreaking team “evad3rs,” it’s a multiple-step process.

First, the team of developers essentially impersonates iTunes in order to be able to communicate with devices that use iOS. They are allowed to access control settings that users normally would not be able to access—most notably a file that has to do with the time zone of the device. From here, a “symbolic link” is inserted that allows the developers to use a program called Launch Daemon, or “launchd,” for short, to cut in front of the standard iOS boot up and use applications that require “root” priorities. Generally speaking, root access is the term for being able to modify and change any part of the operating system.

After this is done, developers subvert another iOS safeguard called code-signing, which requires an unforgeable signature on code that is running in the operating system. Developers create applications that basically have no visible code, signed or unsigned, and instead use a Unix technique called “shebang” that uses code from an already existing, signed application. It uses the aforementioned “launchd” to create a remount command that, simply put, allows the jailbroken app to work on the device. Finally, a “launchd.conf” file is made to configure the launchd command, making it a repeatable procedure, and thus rendering the jailbreak constantly in effect, regardless of whether the device is restarted or not. From here, adding the finishing touch of the Apple Mobile File Integrity Daemon (AMFID) allows the unapproved apps to return an “approved” answer to the Apple signature checks.

As for the actual pros and cons of jailbreaking, most users see the pros outweighing the cons by far. The pros include having access to a trove of new apps that are not offered in the App Store, free tethering—allowing the user to use his or her phone as a modem to connect to the Internet with a laptop or a computer—and access to a slew of customizations that normal iPhone users would never be able to use. Also, people who jailbreak their iPhones can go from carrier to carrier, as long as they switch over to the SIM card of that service provider.

The cons, however, involve compromising the security of the iPhone and running the risk of bricking, or rendering the iPhone completely useless. Also, if the jailbreaking application is not made well, system instability may occur, causing the phone to malfunction.

Terrance Chang, a second-year actuarial science major who has used an iPhone for two years, said that he has not jailbroken his iPhones in the past and does not plan to do it in the future.

“There is no benefit for me to jailbreak my iPhone due to the fact that I use my iPhone solely for the purpose of calling and texting,” said Chang. “I am content with what I have, so there is no incentive for me to go through the hassle of jailbreaking.”

As for the future of jailbreaking, it does not seem like the new iOS is stopping hackers and developers from figuring out ways of bypassing Apple’s measures of security. Currently, it appears that jailbreaking iPhones holds the greatest—and most convenient—reward for the user.