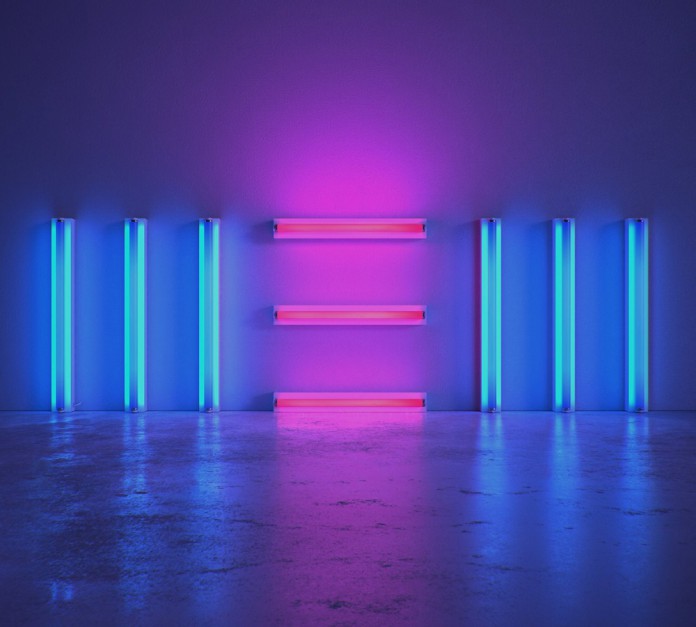 Before I get into this review, I feel you all should know a little about me: I am a 20-year-old third-year from Santa Monica, double majoring in film & media studies and English. I like a lot of things and most people, but I love very few. However, I can say in all honesty that I absolutely love Paul McCartney.

I literally love everything even remotely associated with that beautiful man. From Liverpool, to Pepperland, to the USSR, to the “Heart of the Country”; I have been captivated by this whimsical pied piper who seems to make every simple melody and message into something so much more.

Yes, some people may say that McCartney has slipped a little, and frankly, nobody can argue with that. But when we are a part of one of the greatest thing to happen to popular music, I think we should all cut him a little slack. He has been creating good music for more than 50 years, and McCartney’s “New” is both titulary and temporally yet another solid album, featuring much of same styles and sensibilities that has made McCartney a musical icon.

One of the most impressive things about McCartney has always been his willingness to explore new musical genres. From his work with the Maharishi in the late 60s to his most recent collaborations with grunge band Nirvana and electro house outfit Bloody Beetroots, McCartney has adopted and co-opted these dramatically disjointed sounds into quintessential pop-rock songs.

The album starts off with the punchy and post-punk reminiscent “Save Us,” as if to prove that McCartney still has the youthful exuberance that we have come to expect from him despite his age. While the title track “New” and song “Alligator” are ones that most resemble the classic late-Beatles, early-Wings work, they do not sound outdated and have a modern rock feel with well-timed electronic additions.

But my favorite song on the album is the the ever so beautiful “Early Days.” What could have so easily turned into a sappy acoustic song, “Early Days” is instead a sincere and emotional elegy that encapsulates McCartney’s past endeavors, friendships, dramas, and music. The musical rawness and honest lyrics, the latter functioning as a sophisticated challenge to all those who have openly questioned him, mourn and commemorate his loses. “Early Days” is McCartney’s best song in years.

With “New,” McCartney proves that he still has the energy and musical chops to create a very good album at any age. But this leaves the devoted McCartney listener with a question: where does he go from here? He is long past the age at which most would have expected him to hang up his Hofner, but it is inspiring to see someone continue to strive for new artistic perfection when he, of all people, could so easily rest on his laurels. After “New,” his best album in years, absolutely no one can pressure him to hang up his guitar now, as he has struck a brilliant chord between his past and the present. With that, the chorus of “Early Days” so perfectly sums up Sir Paul McCartney’s brilliant career: “They can’t take it from me if they tried. I lived through those early days.”