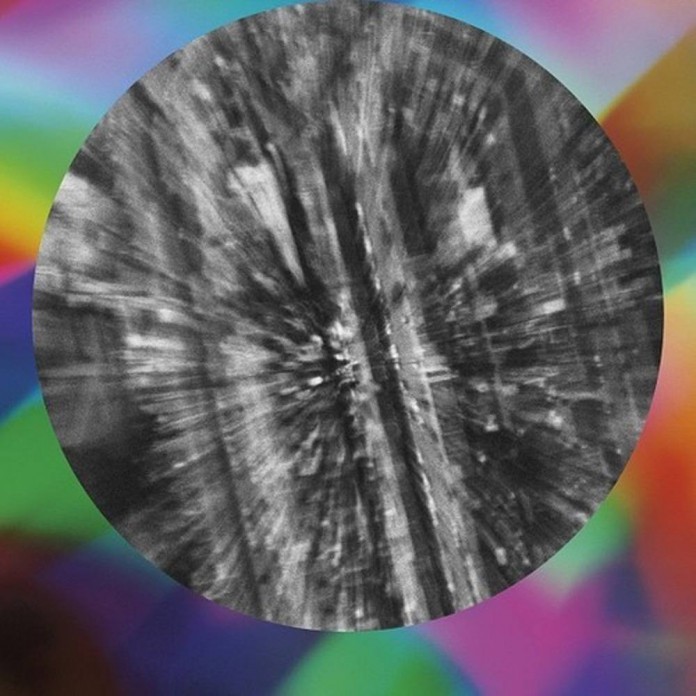 Four Tet likes to party, but he has a different idea of what partying is than most. His 13th studio album, “Beautiful Rewind,” gives further insight into his current love and interpretation of house music, and showcases his unique sound experimentation. Overall, the trippy “Beautiful Rewind” is a good album, with its main faults being its odd and unwelcome experimentation.

At age 15, Kieran Hebden signed his first record contract for his post-rock band Fridge. Now, at age 35, the famous house DJ performs under the stage name Four Tet, collaborating with the likes of Thom Yorke, Radiohead, and Burial. In the span of Hebden’s musical career, we have heard his deviations from an eclectic array of genres, or whatever else Four Tet feels the need to dabble in, as he relies heavily on samples. In his current phase of house-influenced experimental music, we find him throwing together glitchy, non-instrumental sounds and blending them into danceable tunes.

This album is great for listening to with headphones at home. Deliberate volume extremes on certain samples provide a unique quality to the music; however, it also takes away from the album. One may not want to bump select songs at parties, for the startling and unfamiliar sounds might frighten or annoy the shindig or soirée attendees.

Before releasing his latest album, his single “Kool FM” left many fans with a bad taste in their mouth (and ears), as a man yells, “Hey, hey, hey!” at a comically loud level over an unchanging beat. The track’s combination of repetitive house with frequent, fast, and sloppy drum break samples further lead the listener into a predictable jumble of lo-fi sound reminiscent of freight trains. “Kool FM” is arguably the worst song on this latest album. However, it was a bold choice as a single, and Four Tet deserves credit for using his single as a tool to kill his own hype, as opposed to building it up.

“Beautiful Rewind” opens up with a tense, fast-paced, but slow moving bass track entitled “Gong.” The only way to describe the sound is that it feels like Four Tet collaborated with the bass-heavy, electronic duo Sepalcure (which, sadly, hasn’t happened yet). “Parallel Jalebi” comes in next with videogame-like synths and a dreamy, swirling female vocal sample. Again, the song sounds fast but feels slow, a skill of Four Tet’s, and a common theme on the album.

This album features many starts and stops, where down-tempo interludes such as “Ba Teaches Yoga” and “Unicorn” give the intense repetition of dance tunes a break. After the bad trip of “Kool FM,” the listener may revel in the beautiful glitching synths of “Crush,” a futuristic beat that is both upbeat and relaxing.

The album comes to a close with a few songs that nod to the intelligent dance music genre, and the detailed mixing make for great headphone music. Half-conscious synths moan over wavy drums, bringing a desolate desert mirage scene to mind, and this psychedelic trip quietly and satisfyingly ends here .