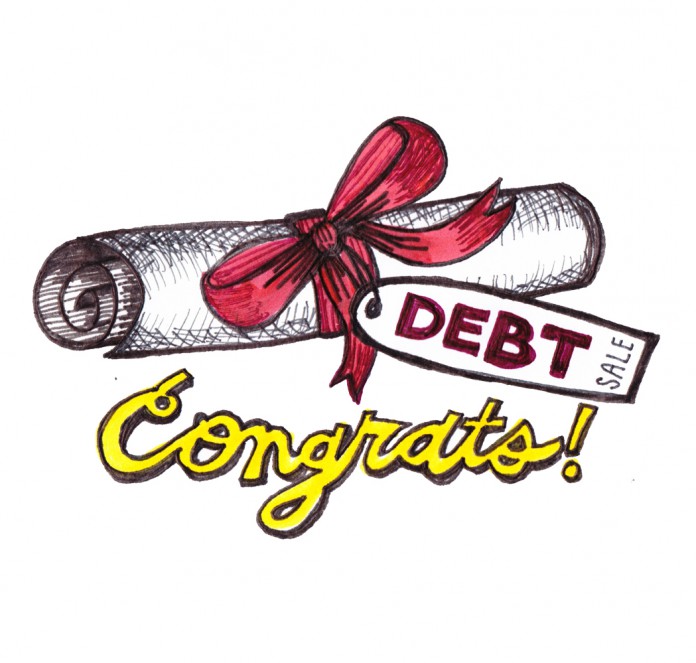 We all know the struggle of paying our college tuition, as well as the mini panic attack we get upon seeing that tuition has risen yet again. Tuition just keeps getting higher and higher, and student loans will take years to pay off, all because of the no-longer-valid definition of the term “higher education.” Because so many jobs now require a basic college education, a bachelor’s degree should be considered a right, much like a high school diploma currently is, rather than the privilege it once was.

The estimated average tuition for a University of California education for California residents, while only a meager $300 in 1975, is currently $13,200 for the 2013-14 school year. According to CNN, tuition at public four-year universities has increased by 104 percent, and the net price after scholarships, grants, and federal tax benefits that in-state students at public universities have to pay has risen by 4.6 percent this year alone. This is more than twice the rate of inflation, which rose about 2 percent over the past year. As more and more students are enrolling in college these days, the value of an undergraduate degree is degenerating to that of a high school diploma. Such a steep increase in tuition should theoretically not make sense, even though other expenses, such as room and board, have also increased accordingly.

The mission of the California Department of Education is to “provide a world-class education for all students, from early childhood to adulthood.” However, this only extends to the 12th grade, and does not accommodate for a public college education. And because so many people enroll in college today, the value of a bachelor’s degree is much lower than it once was. According to the New York Times, 33.5 percent of Americans had at least a bachelor’s degree in 2013, as opposed to 21.9 percent in 1975. That’s not even getting into those who don’t even get a well-paying job at the end of a four-year education. Since our tax money goes into funding the UC system, shouldn’t UC tuition cost a lot less, at least for California residents?

Just like a proper high school education, education from a four-year university is no longer the privilege it once was, but a fundamental right. According to the Bureau of Labor Statistics, the unemployment rates for those with bachelor’s degrees and just high school diplomas are at 4.5 percent and 8.3 percent, respectively.

Furthermore, the California unemployment rate for high school graduates without any sort of degree is well above the national average, and while the unemployment rate of college graduates is considerably lower, it’s still quite high. Higher education has always correlated with more, better-paid jobs, but our definition of “higher education” is slowly changing from a bachelor’s degree to a master’s degree and above. An undergraduate degree is well on its way to becoming a baseline of education, just like a high school diploma once was.

While private schools and out-of-state students are another story entirely, UC and California State University tuition should be much lower for California residents than it is today, especially since our taxpayer dollars are funding both systems. Despite the fact that the value of a bachelor’s degree has gone down over the years, public school tuition has increased – a paradox that results in students and graduates drowning in debt. Just as freely accessible education from kindergarten to 12th grade is widely considered a right that all children possess, a basic college education, at least from public universities, should be considered a right as well.