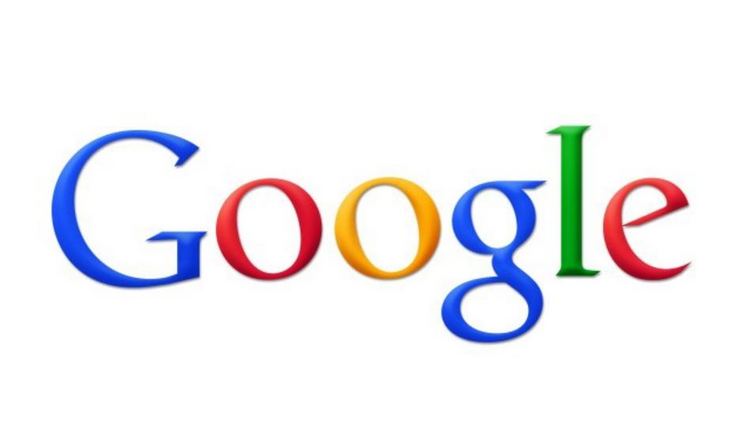 Remember that obligatory email you sent your aunt on her birthday three years ago? If you’re one of the more than 425 million people who use Gmail, then so does Google. According to papers filed in a U.S. district court in June, Google not only remembers you sending that email, but they could potentially remember the whole cliché, forced conversation. The papers, filed by Google’s legal team, argue that recent allegations of Google’s data collection practices constitute wiretapping and are thus an illegal invasion of users’ privacy.

These events raise an interesting question for Gmail users and, according to the documents, even for non-Gmail users who send email to Gmail addresses: What exactly were you expecting?

Google argues that “a person has no legitimate expectation of privacy in information he voluntarily turns over to third parties.” Gmail is a third party that takes your emails, processes them, and sends them where they are supposed to go; it is their job to handle your information. When you sign up for Gmail, you not only must willingly agree to their terms of service but are also urged to read their privacy policy. From a legal standpoint, the case is cut and dry. Not only do users willingly submit their information to Google, but they also stand firm on legal precedents like 1979’s Smith v. Maryland, which says that when one willingly submits information, they cannot have a reasonable expectation of privacy.

The bigger issue is that for as much as people may complain about data collection policies used by companies like Google, especially in light of the recent exposing of the NSA’s techniques for the same, we are all willing participants. The difference between Google and the NSA is that as American citizens, we are supposed to be protected by things like the 4th Amendment and the Electronic Communications Privacy Act.

But as a third party, Google does not have to abide by these rules, per se. Because we willingly sign up and divulge that information, companies like Google can do what they wish with it. But because we are so hyper-aware of electronic surveillance in our post-Snowden world, “revelations” like this burst our tech bubbles. Some might say we’d all be up in arms if FedEx or UPS were opening our packages and snooping around. Like Gmail, they are a third-party client. But that would never happen. They have nothing to gain financially; you already paid for their service and they can’t get any more money out of you. Email and data collection are different animals.

We feel entitled to protections like the 4th Amendment and the ECPA because they are there for us on a a federal level. But with the seemingly exponential growth of technology and its pervasiveness in our daily lives, we forget that those rules do not necessarily apply to private third parties in the same way. We rely too much on our smartphones and Gmail accounts to take us through our daily lives to have had any kind of foresight. We saw the awesome results of the devices we use, but are now sickened when we see how they really work.

For example, Google collects data about your web usage for all sorts of purposes, with advertising being the most crucial. In fact, Gmail is free because of the lucrative profits from advertising. Every time you Google something, buy something, whatever, Google tracks it (assuming you’re using Google), and that data is recorded and stored to create customized ads for your next web browsing experience.

Google isn’t alone either, and it isn’t exactly a secret. Ever notice how when you “like” something on Facebook, you get ads pertaining to that subject? Or when a large number of your friends “like” something, you get asked if you like it too? This has massive implications for ourselves on a personal level and for our collective social consciousness. If you “like” something on Facebook solely because it’s popular, you are probably perpetuating a completely manufactured social experience. This is dangerous because we lose sight of ourselves and what we want out of things seemingly as trivial as the Internet.

But the Internet is anything but trivial. Tech giants like Google are creating a Panoptical prison for us as consumers, trapping users in synthetic algorithm-based experiences. Like Bentham’s famed prison, they can see everything we do and we are blind to them, but not because they are hidden; it’s because we refuse to read the fine print. As Michel Foucault said in “Discipline and Punish,” the prisoner – in our case, the consumer – is “seen but he does not see; he is the object in information, never a subject in communication.”