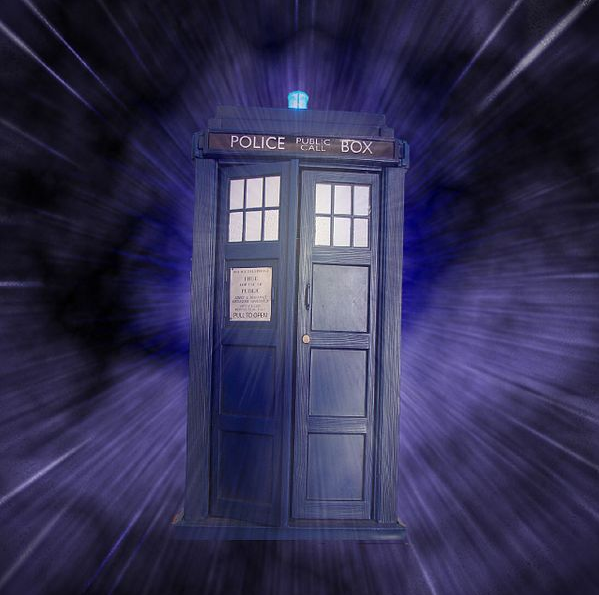 In the current landscape of “geek” becoming chic, no star has shined brighter and no piece of popular culture has made the leap from cult classic to full-fledged phenomenon more deftly than “Doctor Who.”

The British science fiction television show, now approaching its 50th year of existence, had always been on the outer fringes of American culture, usually only represented at local comic conventions and in the recesses of parents’ basements beside the Dungeons & Dragons polyhedral dice and Alf pogs, but it is now enjoying a renaissance in America on the BBC America network. “Doctor Who” originally ran from 1963 to 1989, but this new series (considered “New Who” by those who are also fans of the classic series), started another brilliant run of programming with its reboot in 2005.

The role of the “Doctor,” an alien from the planet of Gallifrey who travels through time and space in his blue phone box known as the T.A.R.D.I.S., is now in its 11th generation and has always been one of the most important — and controversial — roles in British television. The current Doctor, played by Matt Smith, recently announced his plans to leave before this upcoming season, ending his three-season run as one of the most popular Doctors and leaving a gaping hole at the helm of the show.

However, this role has been filled 10 times before. Just three years ago, David Tennant left after five beloved years and nobody believed he could be properly replaced, but Smith has proven to be more than admirable. Each time a new doctor is chosen, the decision is met with public upset; many doubt if each new Doctor will ever be able to live up to the previous one. Additionally, the current relationship between Doctor, Companion, and Adventure —the show’s basic chemistry—is proving more engaging and successful than ever before, creating further concern.

But the most recent casting choice has raised some entirely new debates, most notably over the lack of diversity of the role.

In the weeks leading up to the announcement of the next Doctor, there was much speculation about who would assume the role. Fans all over the world had their favorites and hopes for whom would play the 12th Doctor, with names like Hugh Laurie, Neil Patrick Harris, Idris Elba, Rupert Grint, and even Emma Watson being thrown around to much fanfare. Ultimately, Peter Capaldi was chosen as Smith’s successor. While this name is relatively unknown to American audiences, the veteran character actor fits with what the “Doctor Who” franchise has always done with its casting: a properly British, white male. This time, many believed this was the time for a new Doctor: a woman, a person of color, or something other than the previous eleven. But nothing like that happened.

Ever since William Hartnell portrayed the first Doctor in 1963, a caucasian man has played the title role. And while “New Who” has skewed toward a younger, more dynamic Doctor to appeal to the new audience, they are still yet to have made a groundbreaking casting choice.

All this excitement and criticism (by fans and non-fans alike) might be warranted if “Doctor Who” were a male-centric or whitewashed show. However, such is not the case. In fact, there are many strong female and racially diverse characters in both recurring and single episode appearances, in roles that quite often outshine the Doctor himself. One looking for this representation on “Doctor Who”needs only to look to Amy Pond, Martha Jones, Mickey Smith, or any of the other companions, powerful women, or minority characters that populate the “Whoniverse,” especially since the reboot.

The recent Doctors of Eccleston, Tennant, and Smith have all been excellent actors, and I would like to think that all future regenerations will feature similarly talented actors chosen based on performance alone. Even though the casting of a female or racially diverse Doctor might be appreciated by some, I would be just as excited and apprehensive as I am over the casting of any other new replacement actor. But, if they were to cast an individual because of the grumblings of an upset minority and not because of acting talent, it would be a mistake. After all, as a creature nearly a millennium old and bouncing about the utter limits of both time and space, the Doctor should be above current political and social trends.