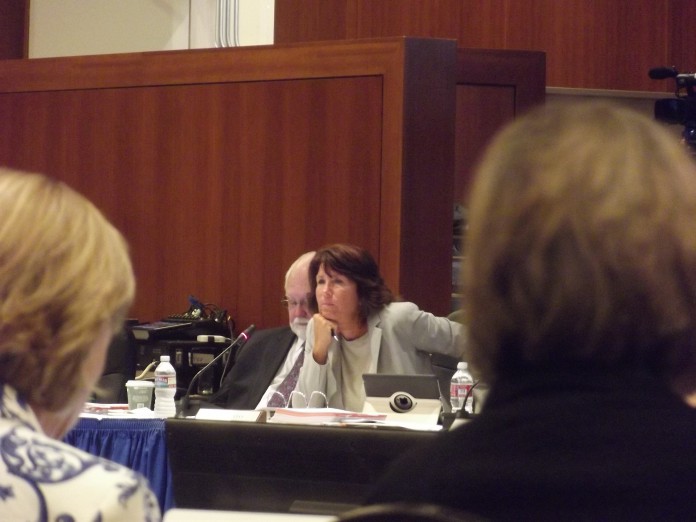 Today, the UC Regents authorized a movement that will reissue debts owed by the University of California system in order to generate savings and cash-flow benefits throughout the forthcoming fiscal years.

To explain, a debt issue involves passing off an existing debt to another party or organization, and in exchange, the original party will pay back both the debt and interest payments on that debt. As of now, the UC system’s debt is issued to the State Public Works Board. The motion, proposed by UC Financial Officer Peter Taylor, advocates restructuring this debt under what is called a general revenue bond credit. A general revenue bond allows a party or organization to pay off debts using revenue generated from only certain enterprises, as opposed to a general obligation bond, which can collect payments from any legally available resources, including tax revenues.

Essentially, this plan involves issuing a debt under the UC’s general revenue bond credit and using the money gained to pay back the debt to the State Public Works Board, moving the debt to another party. Since the general revenue bond provides more structuring options and invokes lower borrowing costs, this new debt will be easier and less costly to pay off for the UC system.

The regents were in favor of the proposal, lauding Taylor’s work and passing the motion. UC Regent George Kieffer described the plan as a “terrific way to save money over a period of time.”

Assuming market conditions remain as predicted, the debt restructuring will provide an estimated $80 million in benefits to the UC system.