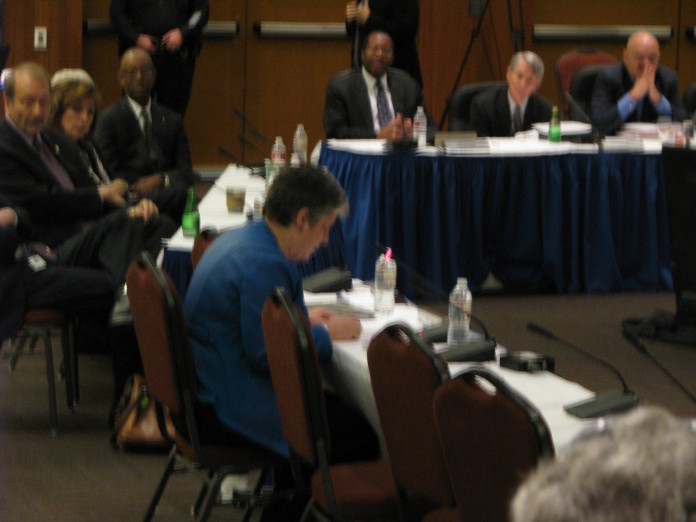 On July 17, the second day of the University of California Regents meeting, the UC Regents approved a proposal calling for an increase in Professional Degree Supplemental Tuition (PDST) for eight UC graduate programs.

The proposed 8 percent PDST increase will go toward four Nursing master degree programs at UC Davis, UC Irvine, UC Los Angeles, and UC San Francisco. The other four PDST increases will be directed toward new graduate programs, which include a Games and Playable Media program at UC Santa Cruz, Health and Services with the focus on Physician Assistant Studies at UC Davis, Technology and information Management at UC Santa Cruz, and Translational Medicine at UC Berkeley.

The PDST levels will affect about 800 students and the plan will take effect August 1, 2013. The Nursing master degree programs’ cost will rise by $619 per student, which equates to an 8 percent increase. Two of the programs focus on tech and will take advantage of a Silicon Valley business parternship as well as expertise. The Regents said that “these programs will target individuals that can afford the programs. Some of the degrees will result in substantial salaries for the graduates. Faculties and staff have spent years preparing to launch them. Students have already enrolled knowing what the expected PDST levels will be.”

“The plan would increase enrollment and increase nurses in California which is what we need. We are effectively training more students than the funding can support. The program will suffer without this additional funding,” said Provost Aimee Dorr. “The dollars make a real difference and a symbolic difference. They do help to bridge a gap that is there. An increase in nursing PDST is necessary.”

Even though the plan was approved, it wasn’t completely unanimous. Regent Eddie Island wasn’t in favor of the plan. He stated, “I’m disappointed in a fee increase. I understand the case made, but it seems to be the fundamental issue is whether we will move away from the paradigm on the revenue shortfall. Now is the time to look for a different approach. And I hope we can find another path forward.”

Student Regent Cinthia Flores chimed in, saying, “Reduction of PDST programs highlights that we are heading the right direction.”