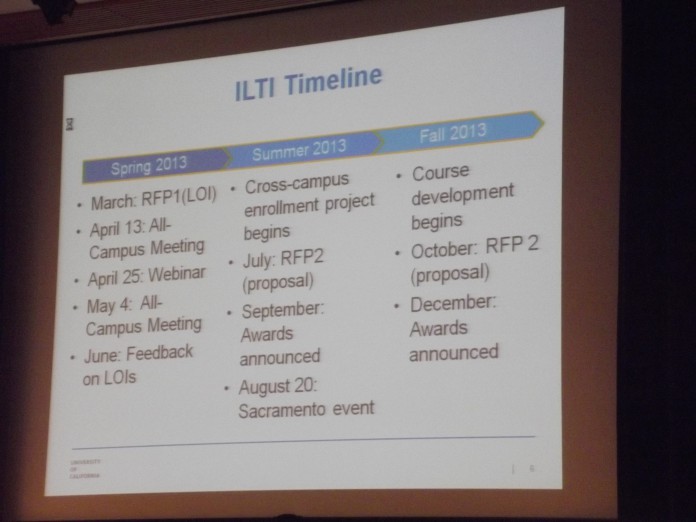 The increases in unrestricted funding, money that the University can use as it sees fit, is mostly attributable to “proposed investments in systemwide initiatives designed to save money” by improving efficiency, according to the Committee on Finance report.

A direct result of this is an increase in the assessment imposed on campus expenditures by $35 million, a 12.8 percent increase from the previous year’s budget. This increase is independent and on top of the campuses’ own mandatory costs increases.

To counter this, the Regents approved the option of developing a “multi-year planning budget for fiscal year 2014-15 to be presented to the campuses no later than March 2014,” according to the Committee on Finance report.

Several increases in spending were incurred by the budget proposal, including a increase in the Office of the General Counsel budget by $1.26 million in the Office’s attempt to reduce outside legal costs.