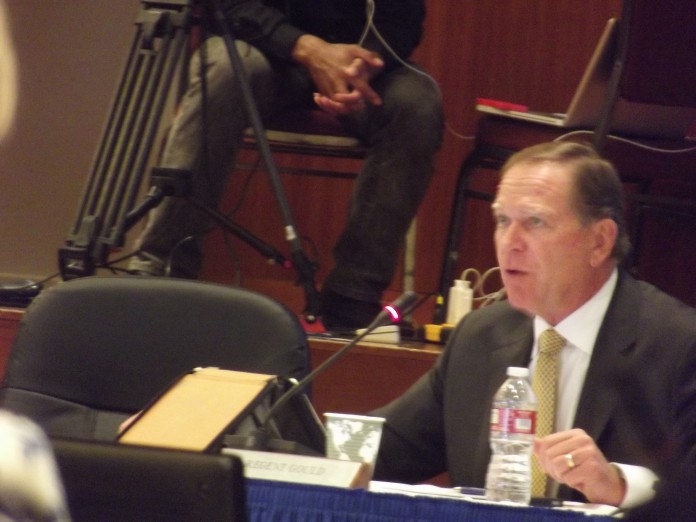 During the third day of their July 2013 meeting, the University of California Regents approved an amendment that will ensure the freedom to freely express opinion in regards to institutional matters.

The proposal states, “The proposed amendments to APM – 015 would include within the protections of academic freedom the freedom to freely express opinions regarding institutional matters, thus assuring faculty rights to actively participate in shared governance of the University.”

The last time this policy was changed was in 2003. Revisions were also proposed and approved in order to conform with the California state law in regards to “gender” and “gender expression” discrimination, among others, which is prohibited.

The proposal also states, “In support of the University’s central functions as an institution of higher learning, a major responsibility of the administration is to protect and encourage the faculty in its teaching, learning, research, and public service. The authority to discipline faculty members in appropriate cases derives from the shared recognition by the faculty and the administration that the purpose of discipline is to preserve conditions hospitable to these pursuits.”

While there were no vocal opponents to the proposal, there were several questions to clarify the downside of such a proposal, to which UC Regent President Mark Yudof answered, “I’m in favor of it and I don’t have any problem with it.”