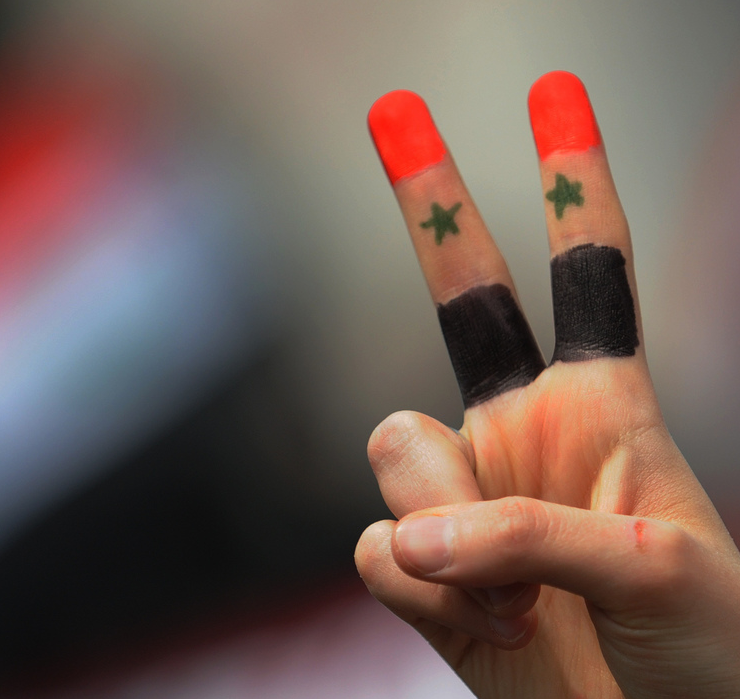 The Internet in Syria came to an abrupt halt on May 7, 2013, and sustained a blackout that lasted 19 hours.

“On closer inspection it seems Syria has largely disappeared from the Internet,” said Umbrella Security Labs, a branch of the enterprise security firm OpenDNS. The cause of the blackout has been largely presumed to be the government’s attempt at suppressing activists in the country that oppose the leadership of Syrian president Bashar al-Assad. Given the political upheaval that has been occurring in Syria, this explanation certainly seems plausible.

According to BBC, the local Syrian state-run media stated the blackout was a result of a “fault in optical fibre cables.” However, David Belson of Akamai Technologies, Inc., an Internet content delivery network, stated: “Our monitoring shows that Syria’s international internet connectivity is through at least four providers, and published submarine cable maps show connectivity through three active cables. As such, the failure of a single optical cable is unlikely to cause a complete internet outage for the country.”

This is not the first time that Syria’s citizens have lost access to the Internet.

“Syria last experienced a shutdown for three days last November,” the BBC stated. “Activists suggested at the time of the previous internet shutdown that the regime might have been planning a major offensive, or that it might have been attempting to prevent rebels from using the internet to co-ordinate themselves and communicate with the wider world.”

Al-Assad appears to be quite strident in his battle with Syrian rebels.

“The Assad regime seems ready to escalate in any way it can to either preserve power or effectively divide the country,” said Anthony H. Cordesman of the Center for Strategic and International Studies. This suggests, as the Syrian activists and Internet experts have asserted, that al-Assad and the Syrian authorities are utilizing the Internet as a political weapon.

Although the cause of the Internet black-out in Syria cannot be known for certain, the event is not a rarity. According to John D. Sutter of CNN, the Internet has been disconnected in Egypt, Myanmar, and Nepal as well as filtered in Iran and China. Could it happen in the U.S.? Not likely, said Sutter.

“The internet in the U.S. is bigger,” he said. “There are more companies involved, more data at play and more locations where the internet comes in and out of the country.” Furthermore, “U.S. law would prevent such an authoritarian shutdown.”

The recent events in Syria is a reminder of the Internet’s importance in ensuring civil rights on a global scale. Rapid communication is essential in maintaining the stability of global relations. If this primary avenue for efficient mass communication is severed in a specific geographic location, then it is disconnected not only from a source of covert communication within the political boundaries, but from external assistance as well. Unfortunately, oppressive regimes and political turmoil are all-too-familiar in history and current events. Since the lives of millions of people are in the hands of a country’s leaders and their relationship with the rest of the world, it is essential for the citizens of a country to have the ability to correct any injustices that have been committed by their leaders. The Internet can help overcome oppression through the instantaneous and anonymous link with the global community, and when that connection is deliberately blocked to prevent citizens from voicing civil rights concerns, a political act of aggression and a subsequent injustice has occurred.

The Good and the Bad of UCSB’s Dining Commons