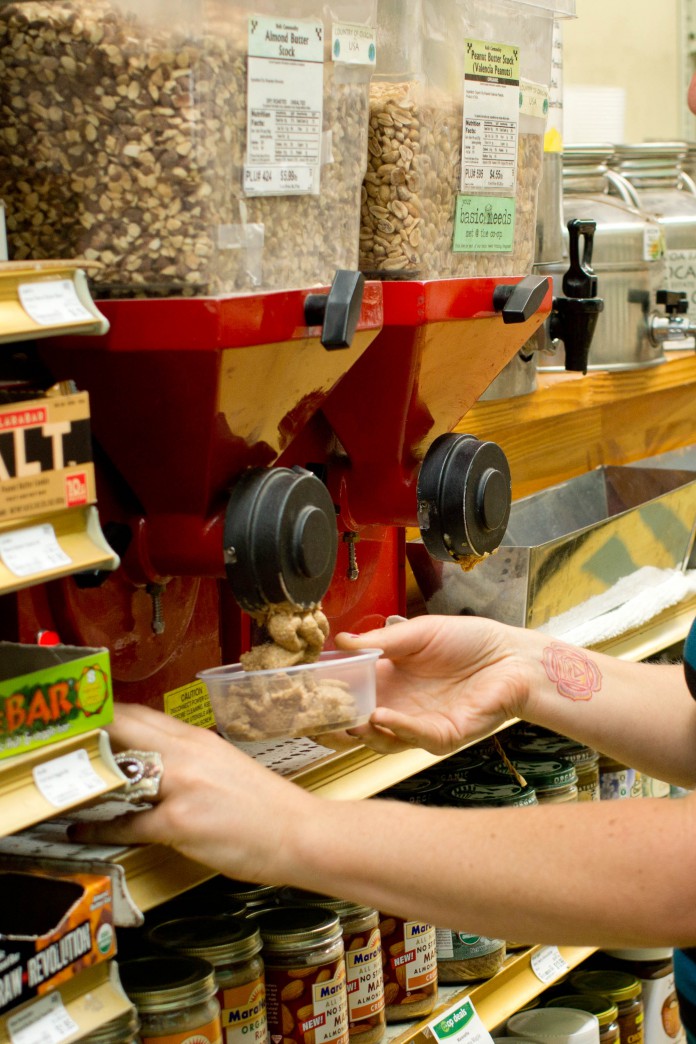 The sun was a-shining, the sunscreen was being a-rubbed-in, and the Isla-Vistans were a-munching—munching sustainable food, that is. The Isla Vista Food Co-op celebrated its 40th anniversary on May 4, complete with a street fair, organic food vendors, and a Grateful Dead cover band.

The Isla Vista Food Co-op is known for providing nutritious, local, organic, and sustainably-grown food products to the local community, mostly composed of the college students that attend the University of California, Santa Barbara. This past fall they fought to buy and save their “co-op by the sea,” raising over $200,000 in one month.  This weekend was a cheer to the heritage and growth of the last 40 years, and a hurrah to the years to come.

Additionally, multiple environmentally-focused clubs participated at the street fair celebration, including but not limited to Environmental Affairs Board, AS Recycling, and the Isla Vista Recreation and Park District. AS Recycling received great feedback on their game, which includes taking items that are either composted, recycled, or thrown in the landfill and having participants determine which items go where. The most surprising find for students is that red cups are recyclable in the Santa Barbara area. They also brought along their handy dandy at-home worm composting bin that can be made with two plastic bins, two wood blocks, some soil, food scraps, newspaper, worms, and TLC to create concentrated, nutritious soil for plants. People stopped and looked in awe as the red critters wriggled in their palms.

Overall, the weekend at the Co-op provided good vibes and great jams in the world of conservation, sustainability, and good food.