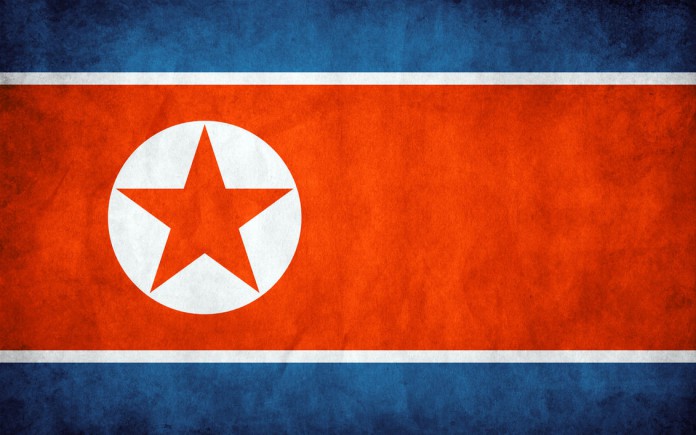 An American intelligence official announced on Apr. 4 that North Korea is moving medium-range missile to a site on the country’s east coast. Motivation for the movement is unclear; however, a site on the east coast has been used for missile tests in the past.

The movement came shortly after North Korea warned that its military had been authorized to carry out “cutting-edge, smaller, lighter and diversified” nuclear strikes to defend itself against the United States; however, South Korean Defense Minister Kim Kwan-jin told the United States that the missile has considerable range, but not enough to reach U.S. soil.

In response, the U.S. is sending an advanced anti-ballistic missile system to Guam to protect American military bases in the region.

Tensions between North Korea and the U.S. have elevated since the country’s third nuclear test in February. This test was much larger than the country’s 2006 and 2009 tests, coming in at around a 5.0 in seismic magnitude. Nuclear experts say that the magnitude of the blast was equivalent to approximately 6 kilotons of high-powered explosives.

Nevertheless, experts have concluded that North Korea’s current nuclear capabilities are not an immediate threat to the U.S. General speculation suggests that North Korea’s nuclear arsenal consists only of large, crude bombs and is far from being able to deliver a nuclear warhead to U.S. soil.

According to Siegfried Hecker, former director of the Los Alamos National Laboratory and Stanford professor, North Korea has yet to develop an intercontinental ballistic missile. In other words, North Korea has no way of transporting a nuclear bomb to the United States mainland. Furthermore, the nuclear bomb would have to be extremely small and light, which would require additional nuclear tests. Over the last few months, Hecker, who has visited North Korea on seven different occasions, and has toured North Korea’s nuclear facilities, has maintained that North Korea is years from becoming a serious and immediate threat to the United States.

“I hope the North will ratchet this very dangerous rhetoric down.”

A statement from a North Korean military spokesman read,

“The U.S. high-handed hostile policy toward the DPRK aimed to encroach upon its sovereignty and the dignity of its supreme leadership and bring down its social system is being implemented through actual military actions without hesitation.”

University of California, Santa Barbara global studies professor, Mark Juergensmeyer, addressed such rhetoric during a Global Studies 124 lecture last quarter. He explained that the people of North Korea have been utterly convinced for decades that an attack from the U.S. is imminent. “It’s just weird,” he said.

Recently, North Korea has even managed to strain relationships with longtime allies, including China and Cuba. In fact, on Fri. Apr. 5, Cuba’s long-time dictator Fidel Castro urged the country to stop with the risky war threats. Castro described the conflict as “absurd” and potentially very destructive.