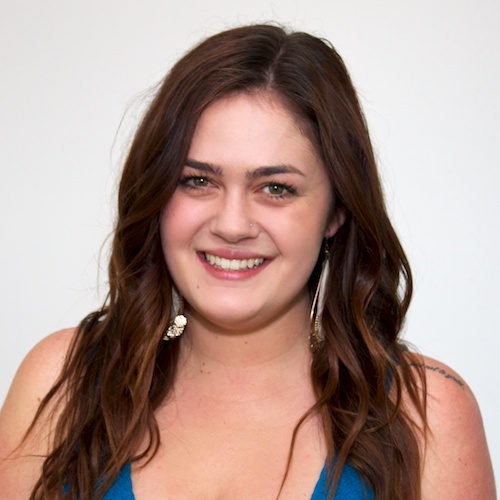 The three candidates running for the position of Associated Students Internal Vice President shared their thoughts and answered students’ questions on a variety of issues at the Hub in the University Center on the University of California, Santa Barbara campus last Wednesday, April 10. Prioritized topics for discussion included UCSB student involvement in AS, outreach to largely marginalized groups on campus and increasing efficiency, transparency, and accountability within AS. Despite differences in party platforms, all three candidates reinforced their concern with creating a more unified student body in order to accomplish their goals.

Open People’s Party candidate, third-year Kyley “Ky” Scarlet, began the debate by outlining her qualifications for the position. As a leader of organizations both in and outside of AS, Scarlet felt that her experiences have prepared her for this new role. Democratic People’s Party candidate, third-year Juan Galvan, and Independent candidate, fourth-year Martin Polanco, also noted their continuous involvement in campus organizations as crucial assets to their ability to successfully fulfill the role of IVP.

Emphasis on student involvement in AS was a key talking point for all three candidates. Galvan stated that his main plans were to increase diversity, involvement, and create an overall better environment within AS.

“I want to develop core leaders to provide services to students,” said Galvan, referring to Resident Assistants and other campus organization leaders that would be trained in the workings of AS. To increase student involvement, he hopes to have AS Senate meetings live-streamed for the students’ benefit, and to hold senators accountable. Overall, he wanted to stress the ownership students should have of their student governing body.

“[I want to be] someone who empowered the students,” Galvan said. “Every single one of you is a leader.”

Polanco’s concern was the transparency of goings on within AS and advocates for student outreach was also made clear.

“As an Internal Vice President, my job is to bring this community together,” said Polanco.

Both Galvan and Scarlet also highlighted the need for an improved relationship between AS and marginalized communities, essentially making AS a more collective governing body for students at UCSB.

“We are all on the same team,” said Scarlet. “You all ran together to make a change.”

Scarlet also touched on student concerns about inefficiency within Senate, and asserted that as IVP, she’d ensure that Senators would be prepared earlier in the year before their job begins. However, both Scarlet and Galvan impressed that the time allotted to Public Forum was not time that would be compromised for the sake of shorter Senate meetings.

“If they have something to say, we need to let them speak,” said Galvan. “We have to listen.”

Polanco agreed that Senate meetings should be more organized.

“We need to run a critically constructive meeting,” said Polanco.

Although they are running with different parties, or none at all, the three candidates for IVP share similar ideas on what is currently successful within AS, problematic areas that require attention, and moves toward improvement for a more effective, productive governing body.

“We’re here to make the lives of our students better,” said Scarlet, “We’re all up here to make a difference.”