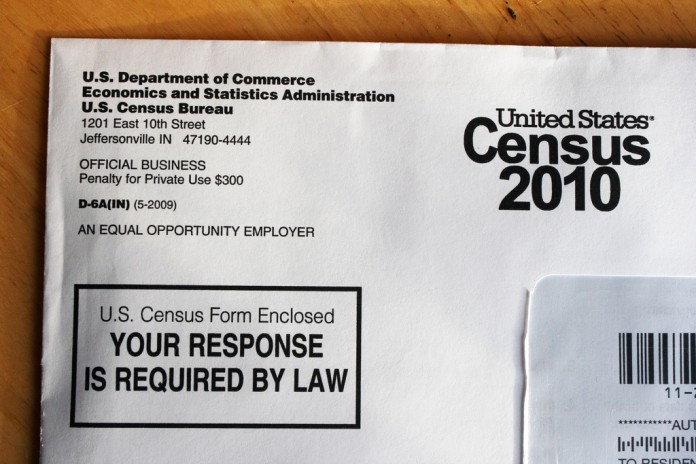 In February of 2013, the United States Census Bureau voted to eliminate the term ‘negro’ from all surveys. The change will take effect next year when the annual American Community Survey will be distributed to approximately 3.5 million people. Prior to the decision, the term was listed in conjunction with the terms “black” and “African American.”

When asked to write this article, I was confused. How could a government institution in the year 2013 utilize a term so outdated and derogatory? As it happens, research conducted on behalf of the Census Bureau in 2010 concluded that a small minority of the African American population in the United States, specifically the older generation residing in southern states, still identifies with the term “negro.” According to an article in the Huffington Post, in 2000, about 50,000 people specifically wrote in the word “negro” when asked how they wished to be identified. In 2010, that number dropped to 36,000. Despite the drop, it was then decided that the term would not be removed.

Robert Groves, a former Census Bureau director, defended the bureau’s decision. He insisted that the goal was inclusiveness. He and his colleagues hoped that every American would be able to identify with one of the terms presented on surveys. While I do not doubt the bureau’s motives, I do feel that this was the wrong decision. Although a small minority of the African American population does identify with the term, a large majority considers the term offensive and outdated, and in the United States, majority rules.

The term “negro” gained prominence when Portuguese and Spanish settlers traveled to the Americas nearly five centuries ago. The word ‘negro’ refers to the color black in both languages. European settlers in what would become the United States then adopted the term, and it remained prominent during slavery, reconstruction and the Jim Crow era before losing prominence during the civil rights movement of the 1960s; however, at the time, opinions varied on the issue. After all, Martin Luther King Jr. used the term in his famous “I have a dream” speech. Nevertheless, shortly after the movement was a success, the term lost legitimacy and many came to view the word as derogatory and outdated.

It was at this time, after the success of the civil rights movement, that the U.S. Census Bureau should have conducted research on the matter, but unfortunately, research was not conducted until 2010, some 50 years later. It is appalling that a term, which peaked during the Jim Crow era of segregation, still maintained official use into the 21st century.

I will admit that vocabulary and popular culture is constantly changing. For example, the term “negro” was preceded by the term “colored.” However, as a government institution, it is one responsibility of the U.S. Census Bureau to remain up to date on sensitive racial vocabulary. Money for research and polls on the matter must be budgeted during every fiscal year to keep up with the pace of the English language and popular culture.

Many students on campus shared my shock. A woman, who wishes to remain anonymous, stated, “I frankly was quite surprised that the term ‘negro’ was still being used on the Census. My understanding is that the census is asking people to specify how they would identify themselves, and I can’t recall the last time I heard anyone describe themselves as ‘negro.’”

It’s about time the U.S. Census got some sense into them, and eliminated a term with such a negative connotation. Simply put, it’s better late than never.