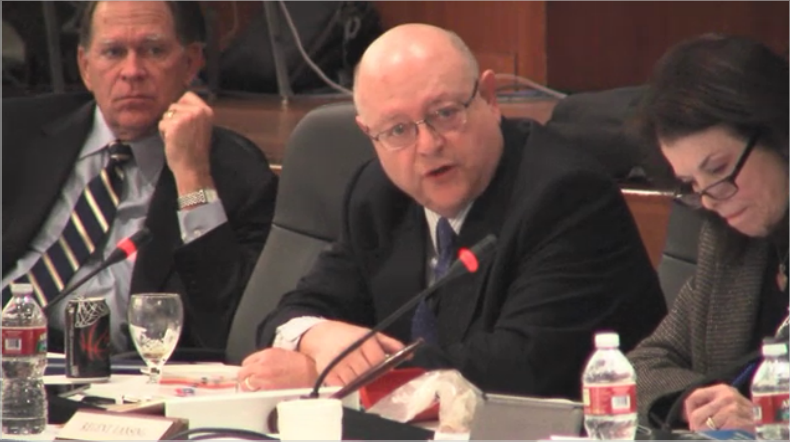 The University of California Board of Regents voted today to continue charging all UC students a $60 surcharge each year in order to pay for the costs associated with the Kashmiri v. Regents and Luquetta v. Regents lawsuits.

Both lawsuits were filed against the Regents alleging that the University improperly increased fees for a number of students during mid-year tuition increases. In both cases the plantiffs won, and UC was forced to pay back the tuition they had previously charged. However, because University of California does not have a budget to deal with such things, they chose to charge currently-enrolled students a $60 surcharge every year to pay—amounting to about $5 million per year—to pay for the settlements.

During the discussion on the agenda item UC President Mark Yudof made it clear that the University had no independent reserves to pay for what would amount to a total of $49 million in reimbursements, fees, and interest, which is why the Regents had chosen to charge students to pay back the cost.

“I don’t think this is right,” said Regent Eddie Island, who opposed charging students. “The students who benefitted from the lawsuit are not the same ones paying for it.”

Student Regent Jonathan Stein said he was disappointed in the Regents for deciding to charge students.

Despite objections, External Vice President for Business Operations Nathan Brostrom defended the surcharge, calling it a “hallmark of transparency” by telling students what they’re paying and why they’re paying it.

In 2003, law student Mo Kashmiri sued the University for raising professional student fees mid-year, an act he argued violated a guarantee by the University that stated tuition would be maintained throughout the year. He won, and reimbursements were awarded to students who qualified. All funds for the lawsuit have officially been distributed and the case has been closed.

In 201o Andrea Luquetta filed a suit against the Regents for tuition increases to students who attended UC prior to August 25, 2003, or who had first enrolled in 2003-04 or thereafter in a professional degree programs and whose degree fee went up after their initial enrollment. She also won her suit, and reimbursements began being mailed on Jan. 15, 2013.