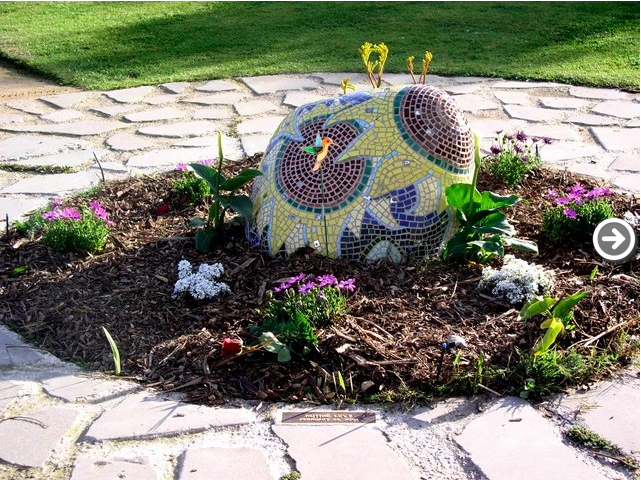 As part of their ongoing quest to increase both the functionality and popular appeal of the parks of Isla Vista, the IV Recreation and Parks District Board of Directors met on Thursday to decide upon several new goals as well as assess the progress of current projects.

Though not all of the funding has been secured, members of IVRPD expressed their confidence that a fence around Walter Capps Memorial Park, bordering the cliff, would soon become a reality.

About half of the funding is being requested from the County of Santa Barbara, with the rest from various student and community organizations. The community’s attention was turned to the fenceless cliffside park after the body of a 21-year-old University of California, Santa Barbara student was found on the beach under the 6500 block of Del Playa Drive this fall.

The board also discussed some strides being taken to spark more interest in students in hanging out in the parks of Isla Vista. They are starting by utilizing the electricity available in Little Acorn Park (located across from The Loop) to install outlet hook-ups in a system they call “Open Air.”

“We’re allowing students access to electricity [so they can] plug in their phone,” said board member Alex Rodriguez, who is also a UCSB second-year political science major. The board also mentioned the possibility of installing actual speakers to allow park-goers to play music. The speakers would be on the side of the park near Bagel Café.

The rotting skate park at Perfect Park was also discussed. Although when open, the skate park saw lots of community use, IVRPD does not currently have the budget to maintain it.

“It was a temporary thing; it was never supposed to last that long, and it’s been rotting,” said Rodriguez of the skate park. “We don’t have the funds to keep on rebuilding it. It’s a liability issue.”

The skate park conversation implied that if community members show proactivity in keeping the park around, IVRPD could rally enough funds to sustain it.

“It’s been kind of an impetus in Isla Vista for years,” said board member Pegeen Soutar. “I think that if we want it to happen, we’ll really have to reach out.”

The board also spoke about irrigating some of the parks and increasing the lighting. Community members are encouraged to attend IVRPD’s public meetings. IVRPD’s website, http://www.ivparks.org, will be updated with the date and time of the next meeting.