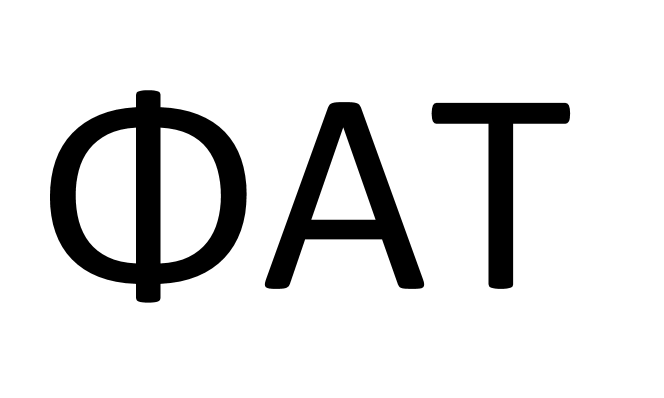 Emerson College, located in Boston, Massachusetts, is home to a branch chapter of the fraternity of Phi Alpha Tau, the nation’s oldest professional communicative arts fraternity. Few would consider your average fraternity concerned with Lesbian, Gay, Bisexual, Transgender, Queer, Intersex Asexual (LGBTQIA) issues or, in some cases, even welcoming to LGBTQIA identified individuals—but to members of Emerson’s Phi Alpha, a brother in need is a brother in need, regardless of the sex they were born.

Following news that Donnie Collins, a female to male transgendered individual, had been denied funds by his insurance company to pay for his top surgery (a surgery that in this case included a bilateral mastectomy and chest contouring to provide a chest closer to the way he wanted to express his gender), the brothers Phi Alpha Tau turned to the Internet for help. They started an Indiegogo campaign to raise the money for Collins’s surgery. IndieGogo is a resource for “crowdsourcing,” a process by which individuals or groups can campaign to raise a set amount of money by asking a large number of people for a small contribution. Some of the active brothers created an accompanying YouTube video to explain their campaign, asking for everyone who could to give a small amount rather than seeking a few large donations. The campaign gathered enough attention and support to successfully fund Collins’s top surgery, and Collins plans to undergo surgery in May 2013.

The process of transitioning can be an expensive one for transpectrum (which includes transsexual, transgender, genderqueer, and many other identities) individuals; Director of LGBT resources at the University of California, Santa Barbara’s Student Resource Center for Sexual and Gender Diversity, Joshua Moon Johnson, explains that the costs can vary immensely depending on the kind of procedures that an individual wants to undergo.

“A lot of the statistics I’ve seen estimate the average cost of transitioning somewhere between $36,000 and $40,000,” said Johnson.

Collins made a thank you video in the wake of the fundraising, explaining how meaningful the experience had been for him and offering much of the story of his transition. Both Collins and the campaign from Phi Alpha Tau attested to the importance of talking about gender issues and the experiences of transgendered individuals. Collins also expressed a hope that the campaign by his fraternity would help change the image of fraternities as a whole and promote the idea that the fraternity system can be transgender-positive, as the experience had been an overwhelmingly positive one for him. He said his reaction to the news, besides overwhelming gratitude, was to immediately think, “that’s such a Phi Alpha Tau thing to do”—speaking to the positive impact fraternities have the potential to create.

On their page, the fraternity brothers further encourage everyone, whether they are capable of contributing monetarily or not, to “reach out to those you know who are personally connected to this issue” and to “make noise around the world” about issues of gender identity and the lives of transpectrum individuals. Though their primary goal was to ensure their brother would be able to have his top surgery, they also express concern about vocalizing the issues that people in the trans* community face, from frat house to family dinner table.

For UCSB students who identify as part of the transgender community, there are a number of available resources. Many of the procedures some seek in the process of transitioning are, in fact, covered by UCSHIP and GSHIP, the university healthcare plans. There are also resources such as counseling and assistance with legal processes like name changes available on campus.

“There’s still a lot of work to do,” said Johnson about the resources available to transpectrum students in the UCSB community. “There are a lot of barriers. We do have things like gender inclusive housing, which is great—but it’s still limited to Manzanita and the apartment housing. If you want to join a fraternity or a sorority or a rec sport, we’re still very much divided into man and woman, male and female.”

Phi Alpha Tau has managed to raise not only the $2,000 they were originally seeking to help fund part of Collins’s top surgery, but has surpassed the full cost of the procedure. In fact, they have more than doubled the $8,100 cost, reaching just over $20,000 as of March 1. They have decided to give the excess funds to the Jim Collins Foundation, an organization that seeks “to provide financial assistance to transgender people for gender-confirming surgeries.” Further donations can be made on their IndieGogo page at http://www.indiegogo.com/projects/brothers-of-a-boston-fraternity-ftm-top-surgery.

Appreciating Preserved Wildlife at the Cheadle Center for Biodiversity and Ecological...