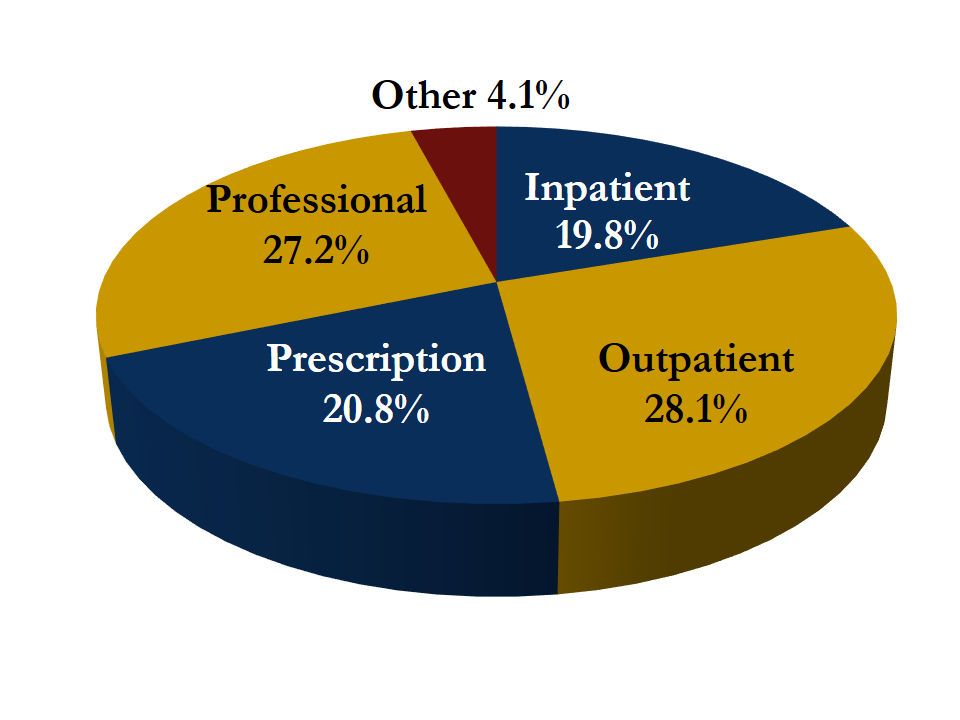 Students who participate in the University of California Student Health Insurance Plan will most likely face higher costs as the program adjusts to confront a $57.41 million deficit acquired since its initiation in 2010. Options to stop the deficit’s climb include either raising the cost of the premiums, reducing benefits, or a combination of both.

The University of California Office of the President (UCOP) estimates that premiums for UC SHIP at University of California, Santa Barbara could increase up to 26 percent. “The students were promised as part of the tax initiative that governor Brown passed that tuition and fees wouldn’t go up, so this caught everyone by surprise,” said Mary Ferris, Director of Student Health Services. Feeding this type of shortage will mean digging into students’ pockets as UC SHIP does not have the Return to Aid component like that of tuition and fees. “It will mean financial aid recipients may have to take out more loans to make up the difference,” Debbie Fleming, the senior Associate Dean for Student Life, said in an email.

How $57 million goes astray can be traced to a number of factors. Among them is that the premium may have been priced too low by actuarial group Aon Hewitt in 2010 to meet real costs. “The truth is that in the insurance world that it isn’t unusual that medical costs go up every year, you have to adjust the premiums to the benefits,” said Ferris. Neither Aon Hewitt nor UCOP performed a regulatory check of the monthly imbalances, allowing for the deficit try rise to unsustainable levels. “We were happy when we started the plan to think that students could great such great benefits, now we find out that they probably didn’t price the premiums right,” said Ferris.

A young insurance program, UC SHIP has only been serving all 10 campuses for less than three years. UCSB, like other UC’s, has its own unique set of benefits and costs, which Ferris said, might be part of the reason why premiums were priced inadequately. “It’s a big mish-mosh where some students don’t have to pay as much as students at other UC campuses,” she said, adding that health care costs for city in which the UC is plays a big role. “Going to the hospital in San Francisco is going to be much more expensive than Riverside.”

If you’re tempted to jump ship, or pick another insurance program, the option may have sailed. Due to a loophole in Obamacare’s Affordable Health Care Act set to take full effect in 2015, UC SHIP is among one of around 30 universities whose health care is “self-funded,” will be exempted from its reforms. At that point, students will have the option of either joining the parents’ health care insurer or using UC SHIP, but will not be eligible for a low-income healthcare subsidy. Ferris said that UC lawyers and officials have joined with other big “self-funded” universities to lobby “for ruling that would qualify programs like UC SHIP to satisfy the mandate that all people have to have health insurance. We are lobbying saying it’s unfair. Students should qualify for low-income subsidies.”

Even though the seas look rough ahead for the UC SHIP, Ferris encourages students to stay onboard. “My biggest concern is that prices will be too expensive for students to choose UC SHIP and we will lose membership,” Ferris said. Among her concerns for the future are that students will “feel forced to choose other health plans that aren’t as comprehensive and that they can’t use student health services as easily as they are now.”

While the chancellors will make the final decision, Student Health Services is asking students to weigh in on what they are willing to pay and what they are willing to sacrifice. “It’s impossible that everyone will agree but we’d like to get a sense for what students are willing to bear,” said Ferris. In keeping students in the conversation over the inevitable restructuring, she said she’d like to find a happy medium between fee increases and benefit decreases. Until now she said that they have tried to design UC SHIP to fit the real needs of a student, such as keeping co-pays lower for good mental health professionals in the area and reducing emergency room fees so less money comes out of pocket.

Ferris invites you to attend the Student Health Advisory Meeting March 12 to share your opinion on possible solutions to the deficit. If you want more information, check out the UCSB Student Health Insurance homepage and/or email its creator Rochard Artoul at richard.artoul@sa.ucsb.edu.