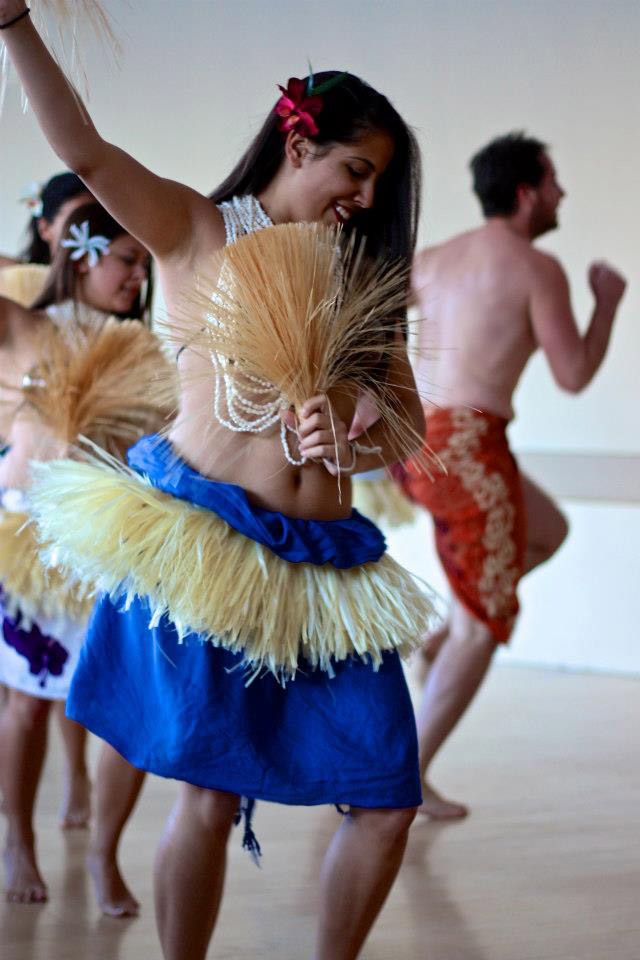 Brandon Pineda, co-chair of Students Commission On Racial Equality (SCORE), the group that hosted the event, said that though there was no discussion of gun violence, they focused on the symbolism of the gun and the versions of violence that it is associated with.

The conference included over 60 UCSB students who spoke on their personal experiences, and the discussions covered topics ranging from stereotyping terrorism and the stigmatism of the black community to issues of sex positivity and the structure of the UC system.

Kaur said that as a South Asian, she doesn’t feel like she has a place specifically for her culture, and she hopes conferences like Facing Race offer other underrepresented groups the opportunity to find others who share in their experiences.

“You may see programs for other cultures happen around campus,” said Kaur, “but for South Asians, it literally feels like there’s nothing to me and it just feels like ‘where are my people’? Like where’s my community? Where can I sit down and have a discussion about things that happen in South Asian communities?”

The discussion expanded beyond UCSB issues to include world events. Hari Kota, co-president of the South Asian Student Association, attended the discussion entitled “Who’s the Real Terrorist” and said it addressed many issues that are overlooked in the media.

The program ended with dance performances and a speech by third-year sociology major and previous co-chair of SCORE, Megan Foronda, who spoke about her brother and the effect that a lack of love and acceptance had on their lives.

“What if instead of being told he was stupid at a young age,” said Foronda, “he was taught differently? What if he wasn’t given video games at a young age, but rather given books? What if instead of being disciplined through violence, he was nurtured through love? What would his life look like? What would his dreams look like?”

Associated Students President Sophia Armen said there was a lack of representation within the university as well as AS and urged her fellow students and AS members to promote diversity.

“That means,” said Armen, “that we are critical and we address the lack of representation, the lack of voices from diverse backgrounds and that doesn’t just mean ethnic diversity. It means a whole array of different identities and how those intersect…I think historically, unless we put measures in place, unless we constantly challenge the institutional portions of the university, we will not have the representation of all voices.”