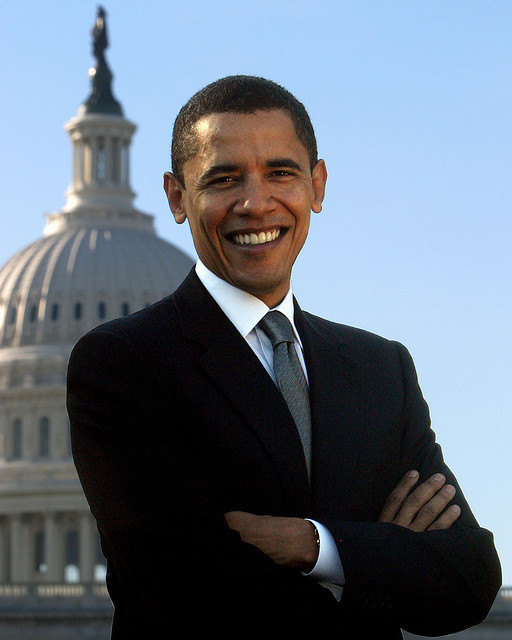 Neither man has ever served under a president, and both have gained the greater portion of their education in foreign policy while serving in Congress.

Kerry, one of the most influential and longest-serving Democrats in Washington, had chaired the Senate Committee on Foreign Relations since 2009, and had been a member since his first election to the Senate in 1985, before his nomination to Secretary of State. Ironically, Kerry first made a splash in Washington when he led an investigation that discovered the State Department had given over $800,000 to drug traffickers in Nicaragua, including some who had already been indicted by federal law enforcement.

The former Massachusetts Senator will now step in to replace Hillary Clinton, who in her four years as top diplomat became the most-traveled Secretary of State in U.S. history.

During his two terms in the Senate from 1997 to 2009, Hagel, a Nebraska Republican, gained a reputation for reaching across the aisle and forging alliances with his Democratic colleagues on issues of foreign policy. At the tail end of his time in the Senate, Hagel went on visits to Iraq with Democrats Jack Reed, Joe Sestak, and then-Senator Barack Obama. By 2006, according to a SurveyUSA poll, Hagel enjoyed a 10 percent greater approval rating among Nebraska Democrats than Republicans.

Hagel is most commonly remembered in Washington as one of the first Republicans who initially supported the war in Iraq to publicly criticize the Bush Administration’s foreign policy. In 2007, as other top Republicans such as Jim Webb of Virginia began to question Bush’s strategy for a deteriorating Iraq, Hagel famously accused Bush of playing “a ping-pong game with American lives.”

So far, former-Senator Hagel has had a rocky initiation into the executive branch. On Thursday, some of Hagel’s former colleagues, including Senators John McCain and Lindsey Graham, attacked him for what they described as a soft approach to Iran and coldness toward American allies in Israel.

One potential source of lingering animosity between Hagel and McCain may be the former’s strong opposition to the 2007 troop surge in Iraq, which McCain played an important role in pushing through Congress. At a Senate Foreign Relations hearing in 2007, Hagel questioned the wisdom behind the proposed Iraq surge, saying, “We better be damn sure we know what we’re doing, all of us, before we put 22,000 more Americans into that grinder.”

But for all the similitude between Hagel and Kerry’s approaches to policy, the two men have taken very different paths to their respective positions. While Kerry was finishing his studies at Yale in 1966 as a member of the mysterious and elite Skull and Bones society, Hagel was wrapping up his training as a newscaster from the little-known Brown Institute for Radio and Television in Minnesota. Both are decorated Vietnam War veterans with five Purple Heart Awards between them. But during the time that Kerry was being groomed as a Naval officer, Hagel was preparing to enlist as an infantryman in the Army, where he would later importune his commanders to send him to Vietnam. Indeed, according to a Marine Corps Times article on Hagel, if nominated, he would be the first enlisted man to serve as Secretary of Defense.