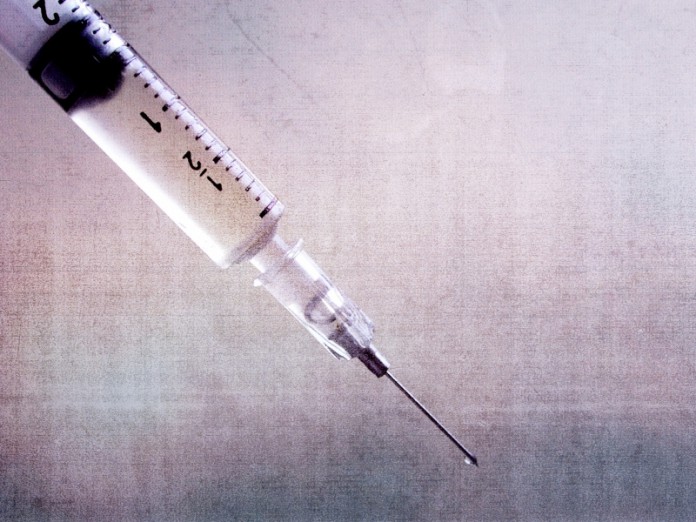 At around this time every year, the orchestra of coughing, sneezing and sniffling begins. Whether it is in the classroom, on public transportation or at the marketplace, the sounds of the flu season are never a welcoming sign for the healthy. It has hit particularly hard this year, gaining national attention and harvesting rumors of a potential epidemic—approximately 2,200 (and rising) hospitalizations related to the flu have been recorded.

In Massachusetts, there have already been 18 recorded deaths from the flu, and the state has issued a public health emergency, urging citizens to get the flu vaccine if they haven’t already and to stay home should they feel any flu-like symptoms. In Minnesota, Pennsylvania and in the South, the numbers of deaths from the flu have reached over 20 in each state, causing serious concern among Americans worried for their own health, according to a CNN video report.

As for why there are so many flu victims this year, the mix of the earlier flu season with the mix of holiday festivities—leading to sleep deprivation—have become a deadly duo. The partying and celebrating due to Christmas and the arrival of the new year are surefire causes behind the lack of sleep, and sleep deprivation cripples the immune system’s ability to fight off the influenza virus.

As for other theories as to why the flu is spreading, J. Smith, first-year chemical engineering major, says, “Everyone’s passing red cups, ripping the bong and getting it on, so of course the flu’s going to spread.” A harsh observation of the unspoken college practices, there is some truth to what Smith says; close contact with people and bodily fluids—of all sorts—will tend to spread the flu.

No matter how bad the flu is, there are always different ideas for how to prevent or get over it. “Prevention is better than medication,” said Brian Wan, second-year computer engineering major. This turns out to be an age old maxim as well as what doctors are urging; getting vaccines gives patients a lower chance of catching the flu, and practicing good hygiene leads to increased restriction of influenza transmission.

“You gotta hydrate…” said D. Douglas, a first-year marine biology major. Drinking water is a common household cure for the flu, as it will flush out the toxins in the body that come along with it. Whether these treatments are legitimate cures, the fact remains that prevention certainly denies one the nasty privilege of getting sick—there’s no argument that a nice bowl of chicken soup would help as well.