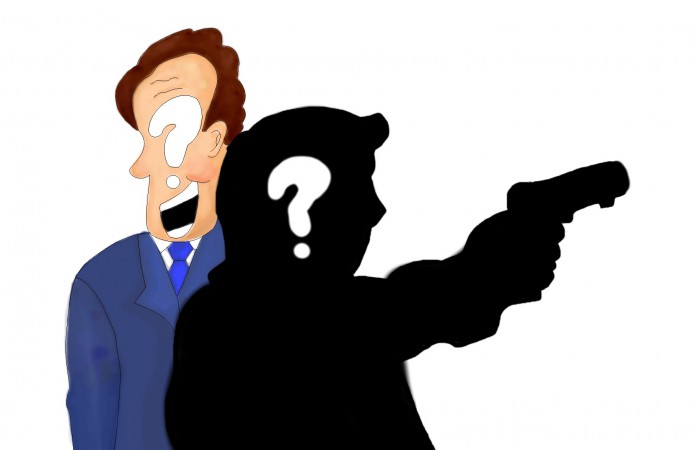 The recent fascination with gun violence appears to have reached a climactic peak in America. The issues of gun violence and public safety have become the topics of highly passionate and polarizing debates. Questions concerning public health, however, are often drowned out by a myriad of other, more sensational questions.

Who are the gun owners in America and what are they using them for? Is there a correlation between gun violence and mental illness? Is the astounding level of gun violence in America linked to the fact that the country has the highest ratio of guns to people?

Answering questions about public safety as well the broader questions concerning firearms has been made even more difficult by the lack of gun violence research conducted in America. According to Dr. Christine Laine, editor of the “Annals of Internal Medicine,” doctors in the healthcare community have been relatively silent regarding the public safety issues involved with gun violence and one of the reasons may be a lack of federally funded studies that research the complicated data on gun safety and gun violence.

President Barack Obama recently addressed the nation, prompted by the several mass shootings in 2012, and maintained the position that gun violence is a complicated issue and one that still needs to be confronted. He also discussed the implications of cultural and political reform in an effort to protect the public welfare against the effects of gun violence. Obama, in his usual manner of careful phrasing, addressed the nation, saying, “There is no law or set of laws that can prevent every senseless act of violence in our society…but the fact that this issue is complex can no longer be an excuse for doing nothing. The fact that we can’t prevent every act of violence doesn’t mean we can’t steadily reduce the violence.” Obama went on to speak about a number of topics tangential to gun violence. He cited a lack of access to mental health care as one of the issues linked to gun violence as well as “a culture that all too often glorifies guns and violence.” Indeed, Laine also expressed concern during her interview about the lack of a championed safety culture involved with gun owners and gun manufacturers.

Recently, President Obama addressed the nation and authorized the formation of a team headed by Vice President Joe Biden comprised of members of the presidential cabinet as well as those from outside organizations, including gun rights activists, for the purpose of providing “concrete proposals, no later than January” to the president in an effort to deter gun violence. Obama assured that he would push for these proposals and urged Congress to be ready to vote on gun control legislation like widely supported background checks by 2014.

The issue of gun politics is a complicated one with many different facets, so what Obama is asking of this new team is no modest proposal. The task force, however, provides a new space for rational, less emotionally charged debates on the issues of gun control, gun violence and public safety. It also provides an opportunity for reformists, gun control activists and gun rights advocates alike to push for comprehensive research into gun violence in America so that they may finally be able to inspire informed legislative action. It seems that aside from the safety issues posed by guns themselves, Americans must also be wary of the dangers of political stagnation and misinformation that have, for so long, made this one of the less visible national issues.