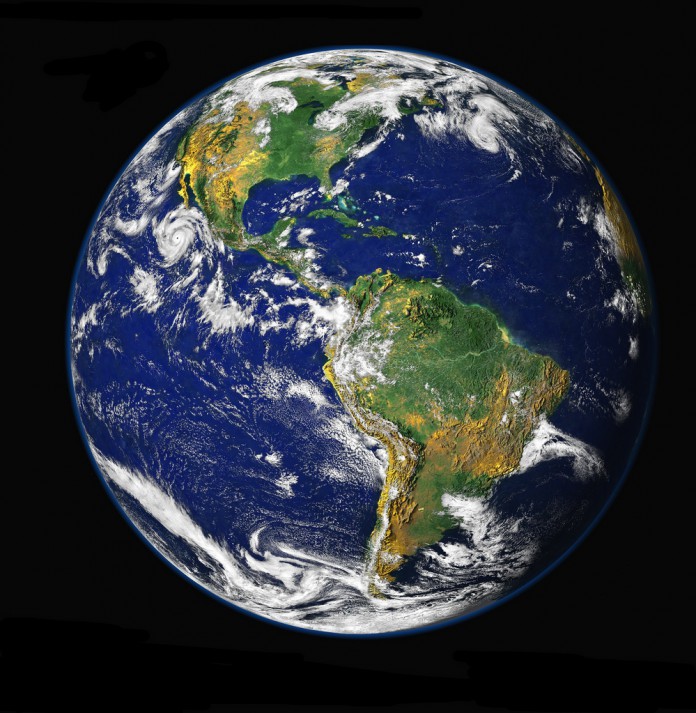 Benjamin Sutherland, correspondent for the prestigious news magazine The Economist, discussed how globalization has changed the shape of conflicts around the world at University of California, Santa Barbara on Jan. 10. Sutherland described how globalization is affecting world politics as a guest speaker of the The Orfalea Center for Global & International Studies.

According to Sutherland, determining the probability of coming into some sort of conflict can be done through a critical look at a government’s incoming funds.

“We have to analyze how much money the government is getting from the population. It can be seen as a cynical method, but it works,” said Sutherland. The journalist believes that having failing or weak states renders conflict more complex.

“Growing networks around the world moderate behaviors and allow the stabilization of a lot of areas, but it takes time,” said Sutherland. In addition to that, the nature of conflicts has changed.

“The ideological conflict has been replaced by cultural conflicts. Many of them are the result of fictitious states. The former empires created countries attending political reasons,” he said.

However, the globalization process can be defined as the growing of worldwide interconnectedness and can be analyzed in terms of economics and culture. Globalization contributed to the widespread expansion of the economic crisis in 2008 because trade and financial flows were more deeply connected. At the same time, it has reduced the poverty around the world, where the BRICS (Brasil, Russia, India, China, and South Africa) countries are leading in the growth of a middle class.

Professor of global studies at UCSB Aashish Mehta believes globalization to be a positive process with potentially positive outcomes.

“It has to be well managed—setting up safety nets, distributing the wealth through democratic institutions,” said Mehta. The BRICS countries play an increasingly very important role in the globalization of world economics.

“Their middle classes have increased very much and those people buy trade-able products which makes work for the manufacturer engine around the world,” Mehta said.

Globalization has affected the cultural production around the world. According to journalism professor at the Complutense University in Madrid, Joaquín Aguirre Romero, programming and standardization, or cultural uniformity, are two characteristics of the current culture. The hybridization of cultural products is another key aspect. It represents the strategy of mixing elements in order to offer cultural goods adapted to the taste of more widespread communities. Aguirre thinks that there is a positive side to globalization in cultural terms.

“This process has provided new tools to creators, with the predominance of the new digital technologies of communication and the new networks in order to reach a wider audience,” Aguirre said.

However, globalization also means that cultural production is at the service of the logic of the consumption market.

The process of cultural creation itself has also been modified. Aguirre explained that during the Middle Ages there was already a “global” culture. Latin was the common language and there was a close canonical collection of writing. At that time, individuals adjusted themselves to the cultural objects, but times have changed.

“The standard has been opened as result of the extension of communications, and languages have diversified in order to adapt the content to the local scale,” said Aguirre. Now, the objects adjust themselves to local tastes as a consequence of the globalization process.

Globalization is shaping our world nowadays both positively and negatively in many complex ways and must be analyzed from a many-sided perspective.