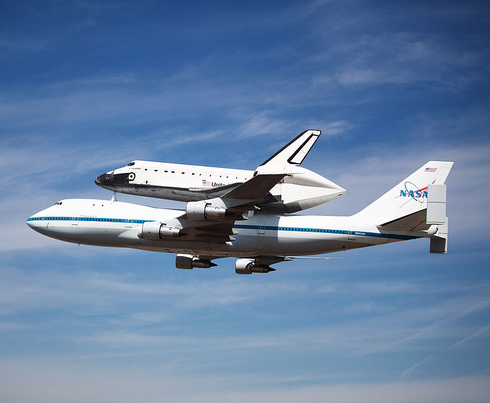 The day before Thanksgiving, the many travelers flocking to the Los Angeles Airport (LAX) were met with road closures caused by a passionate protest from over 1,000 of the airport’s union members, supporters and other activists. The campaign was a statement of organized solidarity, centering on the abuses of an LAX contractor known as Aviation Safeguards (AVSG) and Gina Marie Lindsey, executive director of Los Angeles World Airports.

The protest occurred in light of a recent controversy, in which employer Aviation Safeguards rescinded the union’s certification and invalidated health care for more than 400 workers.

Organized by the Service Employees International Union, United Service Workers West, this protest follows in line with a series of disagreements between LAX and the SEIU. An SEIU Press Release from July 27 highlights the contentious relationship between AVSG and the union.

“Aviation Safeguards is just one of many shady and renegade sub-contractors at LAX that openly defy federal and municipal regulatory agencies, skirt labor and other laws, and look for any opportunity to undermine their own workers in their quest for big profits,” said the press release.

The Thanksgiving Eve protest was intended to disrupt holiday travel streaming to and from the airport and though it occurred for a little under two hours, the occasion made an impact on the timely transportation of vacationers.

The Los Angeles World Airports has taken a public position of neutrality regarding the dispute. A LAX Public Relations Division Representative simply reaffirmed the airport’s commitment to its services.

“Our top priority is to [provide] convenience and prompt service to our passengers. We hope that the union and contractor disagreement can come to a timely conclusion so that we can provide customer service at our top capacity,” said a representative who refused to be named.

According to the Los Angeles Times, the SEIU activists had shut down Century Boulevard to make their civic declaration for improved benefits and pay from LAX contractors. A dozen protesters were arrested in an act of civil disobedience as they sat down on a Sepulveda Boulevard sidewalk after their temporary permit had expired.

According to CBS News, there is a more complex intrigue at play over the SEIU protest. About one year ago, over 52 percent of the union workers switched from SEIU to Aviation Safeguards. Though SEIU has decried the possibly illegal coercion of its members, many claim that they made the switch to acquire better pay and health insurance.

Unions throughout California have been on guard in the past years, facing not only hostility from companies and businesses, but even through the ballot initiative Proposition 32, which would have crippled their involvement in political campaigns if it had passed.

These union disputes have even spilled over into sunny Santa Barbara. At the present moment, the University of California faces a challenge from the American Federation of State, County and Municipal Employees (AFSCME), the union that represents all of the University’s public service staff.

“We reevaluate the contracts every few years but so far the university has refused every condition we’ve put forward,” said Guzman.

On Wednesday, Nov. 27, at 12:00 P.M., AFSCME will be holding a public negotiation between union employees and the University.

“It is a public event,” Guzman continued. “We are hoping students can show up and participate.”

The advocacy of unions is no new phenomenon, but there is little doubt that they will continue to fight as representatives for the oppressed workers for which they stand.