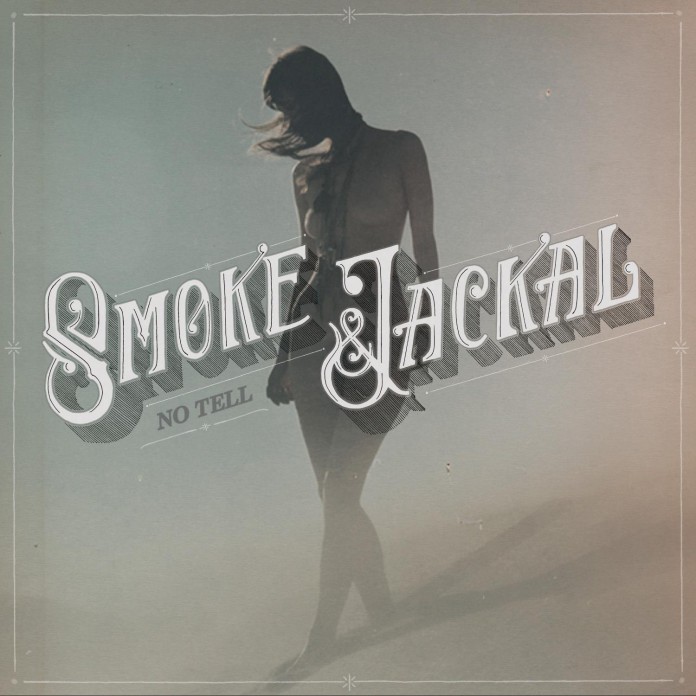 Bassist Jared Follohill of Kings of Leon might not be the first king you think of when you picture the epic rock band, but in his side project, Smoke & Jackal, he’s front and center. Smoke & Jackal is a unique collaboration between Followill and singer/guitarist Nick Brown of the band Mona. These two Tennessee natives and longtime friends figured it was as good a time as any to experiment with a brand new sound and project, which resulted in Smoke & Jackal. The duo released “EP No. 1” on Oct. 9, which is a six song, 21-minute experiment characterized by its very smooth sound, cool echoes, refreshing sound waves and skillful texture. Think Radiohead meets Foster the People, but probably not quite as good as either. Still, this side project is no small appetizer; it’s a full course meal with plenty to go around.

When asked in a Rolling Stone interview about the inspiration behind the band and how the tour break of Kings of Leon influenced the creation, Followill replied, “I knew that I would go a little bit stir-crazy just not doing anything and not having any artistic outlets.” He then went on to say, “It was super spur-of-the-moment.” Brown chimed in by describing the mindset of the band, saying that “We made a rule of ‘no pressure,’” and
“The second: if it’s not fun, we’re leaving. We’ll go to a bar.”

The EP itself is a pretty awesome listen. It starts off with the song “Fall Around,” which immediately sets the mood for the entire album with its enchanting guitar riffs and hypnotic lyrics. Like the whole album, it’s loaded with an engulfing sound of reverberation. In “Fall Around,” Brown chants lyrical rhythms describing dirty (but enticing) and suggestive love in a delicious aural concoction. Immediately after comes the intriguing single, “No Tell.” Instrumentally, it’s very ambient and supplies the same cool formula as the previous song, but with more bass lines and a new perspective of the same vibe. It might not be a surprise for some fans, because “No Tell” was a single that came out several weeks before the EP. The song introduced me to the band and by itself is well worth the listen.

The rest of the EP is pretty balanced and fairly stacked for a debut side project. I was actually pretty impressed with the other songs that weren’t marketed by the band. For example, “You’re Lost” is an unexpected gem that begins with a relaxing, but stunningly eerie blend of sound and escalates to a strong dynamic peak. While the other songs seem to be a lyrical proclamation for loose love, “You’re Lost” actually hits deep substantial undertones of meaning. It might just be me, but those are the songs that draw me in the most. Plus, I’m an authentic guitar lover, and the guitar solo of this song is particularly captivating. Normally I reject listening to songs with very little lyrics and repetitive choruses, but this one works for me. My only knock on it would be the fact that it is very repetitive. Despite that one shortcoming, I thoroughly enjoyed listening to it.

It’s been known for a while by die hard Kings of Leon fans that Followill was the brother with the cool taste for music and the indie rock spirit that jump started the band’s flavor, but now we’re reassured of it with Smoke & Jackal’s debut. And if you’re worrying whether or not this side band will jeopardize the focus of KoL, calm your jets. Followill is currently working with his rock band family to follow up their last KoL album, “Come Around Sun Down.” Followill even said Caleb Follohill, his older brother and fellow KoL member, is a supporter of the new band. So do yourself a favor and check out Smoke & Jackal on Spotify. You’ll be pleasantly surprised.