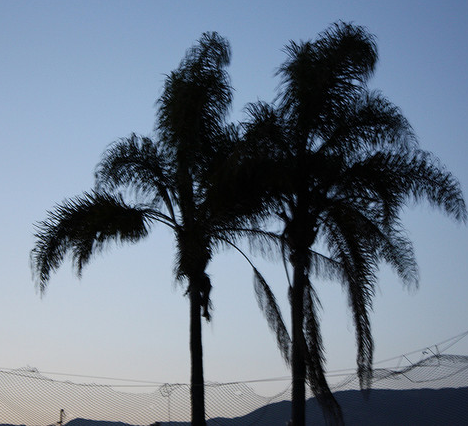 After only six weeks of being a governing board, the Associated Students Senate has seen another senator resign, this time not out of scheduling conflicts, but out of a personal distaste for the association.

Cory Wheeler, a fourth-year political science and economics major at University of California Santa Barbara, resigned last week in part because of a lucrative job offer, and also due to his already negative sentiments about sitting on the board.

“I just came to realize, slowly but surely, that if I wanted to get things accomplished that the Senate probably wasn’t the place for me to be able to do those things,” said Wheeler.

After being encouraged to run for senate by former External Vice President for Local Affairs Tim Benson, Wheeler saw a position as senator as a place where he could not only work on projects he was involved with in AS Bike Committee, but where he could also bring his high level of non-AS involvement into the Association as a way to pop the “AS bubble,” a name he has given to what happens when a student gets involved in AS but then loses sight of what the students actually care about or need, for whatever reason.

“I came in really excited and really eager to get a lot of things done, I had a lot of big ideas and I was really excited to get just started on the work,” said Wheeler. “Once it came down to the administrative parts of the job, there are just so many hurdles and roadblocks to get through that I became immediately frustrated with just the process and the bureaucracy of Associated Students. I just slowly came to realize that it’s really hard to get anything actually accomplished, especially from the Senate, just because of the built in road blocks.”

According to Internal Vice President Mayra Segovia, Wheeler is one of five elected senators to have resigned since the beginning of the school year. One of the resigned senators was replaced by an appointed student who also resigned, marking Wheeler’s resignation as the AS Senate’s sixth of this year.

“It’s just bizarre,” said Wheeler. “I was really frustrated that I felt like people within AS who were super involved whose lives just revolve around the drama and the excitement of the politics within AS. I’m just really disappointed that they would personally attack people, and it’s not political, it’s not like ‘I disagree with your idea’—it’s like you specifically are trying to hurt the students of UCSB, which is just bogus.”

As far as whether Wheeler would recommend getting involved in Senate, his answer is no, with a condition: “You have to have really thick skin and you have to be able to just tolerate the madness,” said Wheeler. “If you go in being overly optimistic you’ll be kind of broken hearted by the process. If you go in knowing exactly what the process is and exactly what the limitations are, it could probably be a good experience. The Senate does eventually get things done, and I know they’re working on a couple of things now, I’m excited to see how those pan out. But as far as the bills and the discussions for the meetings and kind of all the secondary goals of the Senate, I think it’s really inefficient.”