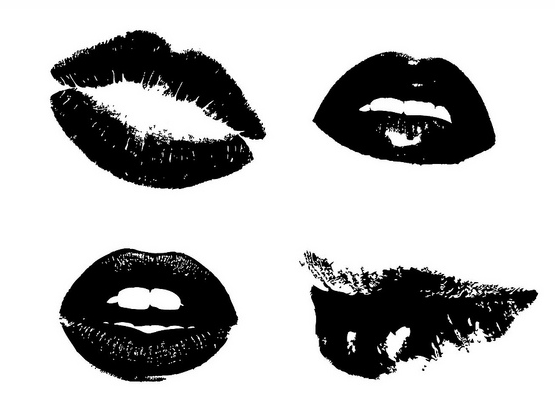 Rebel, philosopher and experimenter—three personas I would never have considered Andy Warhol to adopt until I delved into his films “Kiss” and “Blow Job,” which constituted the second part of Pollock Theater’s Andy Warhol film series.

Warhol’s films have been criticized as being mere recordings or clips, even pranks, that were thrown together. However, after Warhol’s reels of films were retrieved and accumulated, it became apparent that they were artistically and carefully lit and edited.

“Kiss” is a silent black-and-white film that features thirteen couples kissing for three and a half minutes each. Like a typical 1950s romantic kiss scene, Warhol angled the camera to frame only the two faces engaging in osculation. The clips ranged from the passionate, awkward, gentle and romantic kissing of men with women, men with men and women with women.

“Kiss” is allegedly an experiment conducted by Warhol to test the tolerance of the viewer. Even during the showing at Pollock Theater, many people got up and left during the film. By the end of the film, the theater seemed empty.

“I think Warhol hypothesized that people would leave,” said second-year film and media studies major Moe Derek. “He liked watching people—just how tolerant they are. He knew people would get bored by the repetitiveness of his work.”

“By reversing the importance between onscreen and of-screen space, Warhol—who loved pornography—shows that the power of sex does not reside in the physical act, but in the imagination,” Constance Penley, a professor of film and media studies, stated in a handout distributed at the showing.

These two films can easily be brushed aside as abstract sexual acts, but I believe Kiss and Blow Job are films that show Warhol’s cultural resistance. Both films were debuted in 1963-64, a time that was much more hostile and resistant to homosexuality, sexuality and racial differences. It was a time right after the 1950s, which was a decade marked by mass consumerism, material culture, uniformity and war.

During Kiss, Warhol filmed many homosexual couples and one interracial couple. Interracial marriage was not even fully legal in the United States until 1967. The hippie counterculture and youth movement of the sexual revolution and ideology of the Beat Generation also did not fully erupt until 1967.

His films Kiss and Blow Job were the first of their kinds, where Warhol tested the culture, ideology and people of his time through things that could be distributed and seen everywhere, such as print, painting, films and photographs. Warhol was not simply testing the viewer’s tolerance for extreme duration, but also their tolerance for acts that were taboo during the time.

To speak on Warhol’s behalf, according to a friend of mine, would be immature because we cannot say with total confidence what he meant or believed. But after watching Kiss and Blow Job, I cannot help but think Warhol, with his rebellious and experimental disposition, wanted to show more than kissing and a man receiving oral sex. Warhol wanted to test humanity, and to prove that the culture and ideology of his time was immature, restricting, and silent.