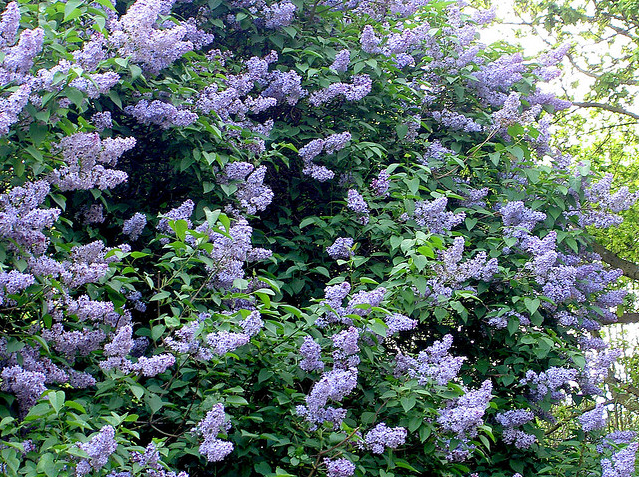 Two UCSB students were assaulted this past Saturday, Oct. 20, in Isla Vista.

Santa Barbara Sheriff’s deputies and officers responded to reports of a vehicle versus pedestrian accident at the intersection of Pardall Road and Embarcadero Del Norte at approximately 12:20 a.m. on Saturday morning. The victim was knocked unconscious after he was struck by a white Chevrolet Sports Utility Vehicle. The driver, who was described as a thin white male with black hair, promptly fled the scene in his vehicle and had not been apprehended by police as of Tuesday afternoon.

At approximately 8:00 p.m. Saturday evening, a woman was walking alone around the 6580 block of Cervantes Road when a man grabbed her and attempted to pull her into a nearby thicket. She was able to get away from the stranger without suffering harm and immediately reported the incident to the police. The attacker, who has not yet been identified, was described as a white male, about 20 years old, and 6 feet 5 inches tall with buzzed hair. He was wearing a black hoodie and dark-hued pants.

The Cervantes Road incident, police say, was the fourth reported assault against female students in the Isla Vista area since the fall quarter began in late September. Three of these attacks were overtly sexual in nature.

Police have urged anyone with any information regarding these incidents or any other crime to contact the UCSB Police Department at (805) 893-3446 or the Santa Barbara County Sheriff’s Tip Line at the following link: www.sbsheriff.org/anonymoustips.html. Those with information can also contact Crime Stoppers of Santa Barbara County at: www.santabarbaraca.gov/Government/Departments/Police/Crime_stoppers_of_santa_barbara_county. Crime Stoppers provides monetary rewards to people who provide information that leads to arrests—rewards vary from $500 to $1000 depending on the crime solved and the nature of the tip provided.