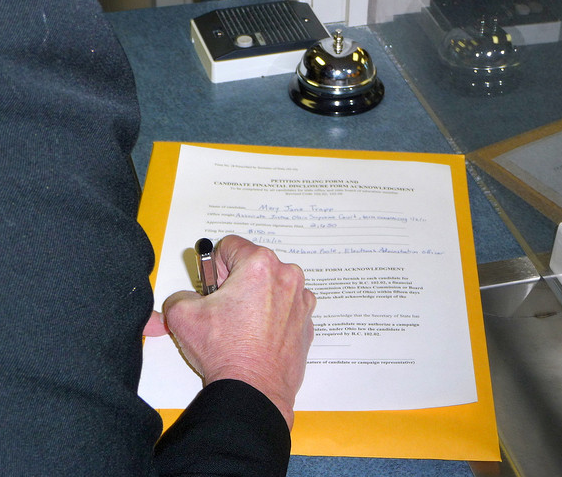 Samsung wasted no time after the launch of the iPhone 5 to file a patent infringement lawsuit. On Sept. 25, only four days after Apple’s US release date, Samsung threatened to sue if the iPhone 5 uses Long Term Evolution, or LTE, which is part of the development of 4G mobile systems. The iPhone 5 does indeed use LTE, and Samsung is suing over two standard patents and six feature patents. Reuters reported that Samsung stated, “We have little choice but to take the steps necessary to protect our innovations and intellectual property rights.”

This is just the latest development in the tense conflict between Apple and Samsung over which company will dominate the technology arena. On Aug. 24, Apple was awarded $1.05 billion in damages when Samsung was found to have violated patented technology in the iPad and the iPhone with their own tablet, the Galaxy Tab. A ban on the tablet was consequently instituted in June.

The ban, however, has since been lifted. US District Judge Koh, who has been presiding over the hearings in Northern California, lifted the ban as the jurors concluded that the specific design patent on which the injunction was solely had not been violated. Apple believes the ban should not have been lifted, as the Galaxy Tab did violate other patents that arose in the case.

An analyst company, Localytics, issued a report claiming that Apple’s lawsuit helped the rise in sales of Samsung’s Galaxy S III. During the period when the crucial verdict was reached, from Aug. 21 to 27, sales for the Samsung Galaxy S III rose by nearly 16 percent. Localytics suggests that this is due to a number of reasons. One reason put forward was the increased press for Samsung and the image of Apple forcing other companies out of business. Another reason was that the number of comparisons with the iPhone showed customers that the Samsung Galaxy S III was a viable alternative. The report uses these findings to hypothesize that consumers may not be as loyal to brands as previously thought and may be more willing to look around before making a purchase.

The lawsuits do not end here. Samsung may be filing their own suit, but they are also under attack by LG Display, who recently filed a patent infringement suit in a South Korean court. LG claims that Samsung has violated its organic light-emitting diode (OLED) screens in mobile devices. This follows Samsung’s lawsuit against LG for using Samsung’s patented technology in OLED television screens.

With so many major companies angling for dominance in the market, it seems unlikely that these lawsuits will stop flooding in any time soon. Companies have every right to protect their intellectual property, but there is a feeling that the companies are also getting some satisfaction from “sticking it” to one another.