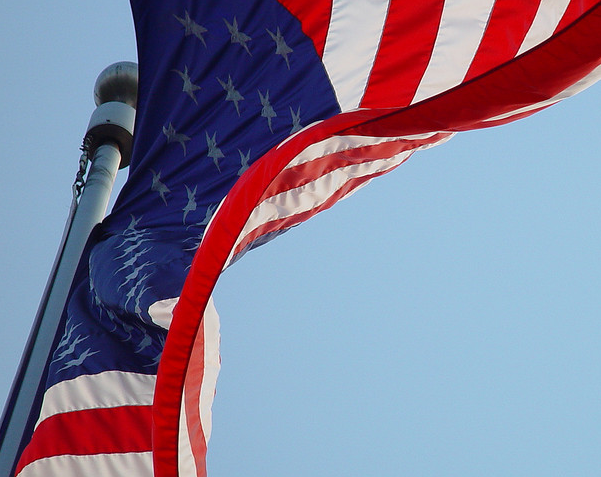 Have you ever wanted to travel back to your high school history class, when your teacher would reserve two sessions just to watch a video about the Dust Bowl, the Civil War or Native American subjugation? No? Would musical accompaniment from a gnarly folk band help? A little?

All of these elements were blended together in Campbell Hall on a chilly Wednesday night during a production called First Person: Seeing America. Along with a primarily middle-aged to mature audience, I experienced a lively view of America’s history, something both noble and, much of the time, regrettable. Lily Knight and Bill Pullman brought important but lesser-known poems, letters, and stories to life with the assistance of the sounds of Ensemble Galilei and evocative photographs from The Metropolitan Museum of Art.

The performance, though not entirely chronological, began from the beginning of American history with a Navajo prayer. The prayer, seemingly free from any influence of the outside world which would come to decimate a great portion of a population, was a poignant reminder to a largely Caucasian audience of the tragic roots of American history. Though the introduction was not somber, with stunning photographs of natural American landscapes and exciting music from the ensemble, it was difficult not to feel uneasy and think about what would become of this prayer later in the performance.

Another reminder of genocide followed when Lily Knight skillfully acted out the part of Calamity Jane Hickok, communicating with her distant daughter. Hickok was depicted as an American folk hero, though she is known for being a frontier woman who fought Native Americans. The entertaining, iconic depiction of Jane inspired laughter and American pride in spite of the knowledge of her background; the performance, as a result, reflected the tendency of Americans to romanticize a past that was not entirely heroic.

The performance pulled the audience forward from Hickok’s time to the Great Depression. Knight read the story of a very young girl from a family who had to travel from California to Nebraska and back to California again, on foot, because of the devastating effects of the Dust Bowl. Not surprisingly, Dorthea Lange photos were featured along with gloomy music, arousing a great deal of pity for the young girl in the story. A more uplifting piece about a man finding satisfaction in relinquishing his possessions during the Depression was performed by Bill Pullman.

The actors and musicians brought the audience back to the Civil War era after intermission. The pieces performed reflected all the tragedies of the Civil War: the high death toll, the division of the nation and, of course, the struggle of slaves. The poems, letters and speeches performed during this segment were dark, but President Lincoln’s Gettysburg Address wrapped up the show with a feeling of hope and reverence for America.

Though I was thoroughly entertained by the music and moving performances of the actors, I cannot say “First Person: Seeing America” made me see America from a new, more personal perspective. The narrative of the three central events was the same many young people heard in elementary and high school. However, I can see why it may have been a treat for the adults who were told Columbus discovered America. Perhaps this discrepancy is a positive reminder of the ever-broadening, more inclusive nature of American history lessons.