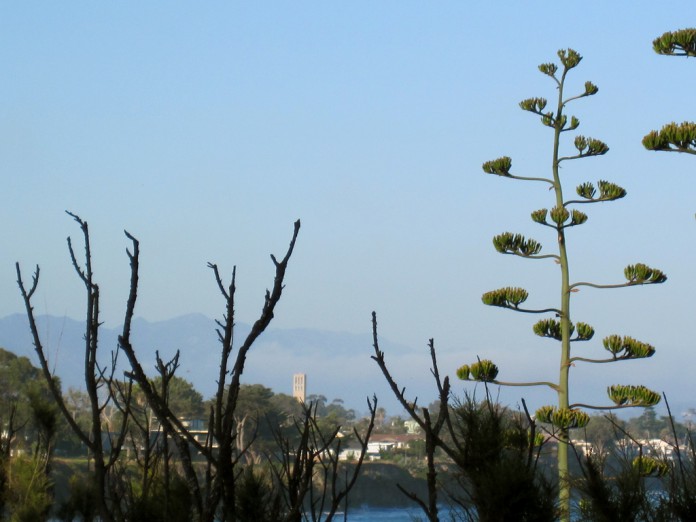 David Attias, the former University of California Santa Barbara student who killed four people in 2001, has recently been released from the Patton State Mental Hospital after being declared no longer a danger to himself or others. Santa Barbara Judge Thomas Adams, who presided over the first Attias trial in 2001 and Attias’ current request for release, granted Attias’ petition to be released to an unlocked outpatient treatment program. Over ten years after this “Isla Vista Massacre,” UCSB Counseling and Psychological Services reflects on Attias’ predicament and how other students can work through the common college-age psychological problems that may have led to it.

Attias was arrested in Isla Vista after striking and killing four people with his car on Feb. 23, 2001. Witnesses reported him declaring, “I am the angel of death,” after leaving his vehicle, a name that has remained associated with the case. On June 11, 2002, a jury found Attias guilty of four counts of second-degree murder and a week later, declared him legally insane.

Ten years later, Attias’ therapists have stated that treatment and medication have helped him control his mental illness, and Judge Adams said Attias is “clearly not the same vacant, troubled and confused David Attias” he initially saw in 2001.

Attias’ release has been met with concern and disapproval as members of the community worry about his mental stability.

Abby Pollak, mother of Elie Israel who was struck and killed by Attias, told the San Francisco Chronicle, “I’m tremendously disappointed and very, very sad and worried. I just hope that anybody that comes in contact with David Attias in the future pays close attention and is tremendously wary.”

While actions Attias’ are rare, members of the UCSB community think them a potential threat to the safety of students. Isabella Lin-Roark, a psychologist with the UCSB Counseling and Psychological Services, said that people like Attias likely suffer from mental illnesses that make them socially introverted.

“When people struggle with something psychological, they tend to become more socially withdrawn over time and they isolate themselves,” said Lin-Roark. “They feel like there are only two groups of people in the world and unfortunately, in one group there’s only one person and that’s them. The rest of the world is the other group.”

Should students feel uneasy or have any worries about another student regarding safety, Lin-Roark suggests talking to an RA or a professor rather than trying to handle the situation on their own.

“The school has a responsibility to take care of the situation,” said Lin-Roark, “and to make sure that other students are safe, that the student is not a danger to other people.”

Jeanne Stanford, the Director of UCSB Counseling and Psychological Services, helps students during the transition from high school to university. She cited changes in appetite and sleeping patterns, as well as a dislike of activities one once found enjoyable, to be signs that the student is experiencing something beyond the general reaction to leaving home. For students experiencing these symptoms, early detection by friends and peers is the best hope for the students’ safety.

“We really do want to help prevent problems and urge you to call early,” said Stanford. “Do get involved. It’s often friends, roommates, classmates and neighbors who notice odd behavior first. Don’t try to be a therapist; call a professional to help walk through the situation with you. No one should ever feel alone or have to handle anything alone. We really do care.” 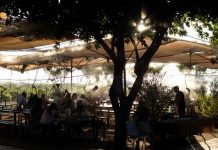