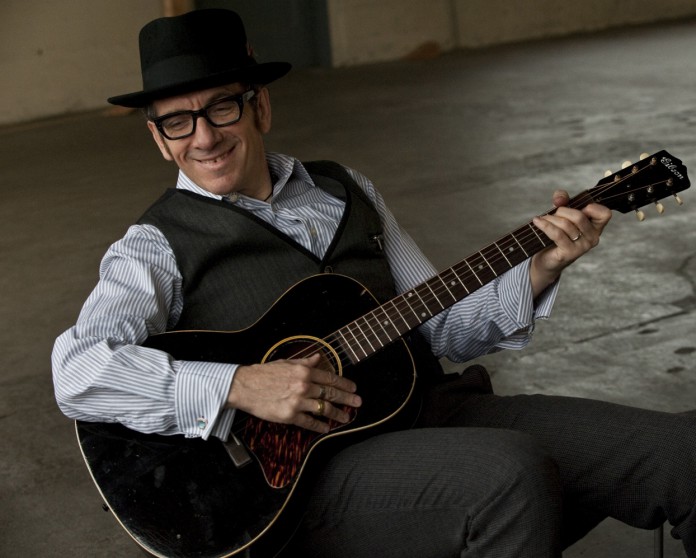 Access to UCSB Arts & Lectures’ programming is an undisputed asset of attending University of California Santa Barbara. Every year, the organization attracts a diverse list of high-caliber performers and renowned lecturers, in addition to hosting film screenings. The upcoming 2012-2013 season promises one of the most exciting lineups thus far.

The film series, to be held at the Pollock Theater, a new state-of-the-art facility on campus, is titled “Kirk Douglas on Film.” It consists of the legendary actor’s eight classic movies, including Spartacus. The dance series, always of particular interest to Executive Director Celeste Billeci, will welcome Aspen Santa Fe Ballet and Shen Wei Dance Arts to the Granada Theatre downtown. Alvin Ailey American Dance Theater and Hubbard Street Dance Chicago are scheduled to appear in spring 2013.

The program attracts such distinguished guests in part because of the city’s location. Santa Barbara, located between Los Angeles and San Francisco, is a convenient place for performers to stop at during a West Coast tour. Another important advantage in attracting performers is access to theaters downtown, which can accommodate larger audiences and performance groups size.

Less than 10 percent of the Arts & Lectures budget comes from the university. The organization, according to Associate Director Roman Baratiak, ?primarily depends on private individual donors for revenue. Financial dependence on outside donors places Arts & Lectures in a position of balancing the diverse interests of both students and older Santa Barbara patrons who help fund the events.

“We are interested in both [student and community] audiences,” said Baratiak. “We have a responsibility to make performances accessible to students. But we have a responsibility to meet the cultural needs of the community as well. We have significant discounts for students, who are the only ones receiving discounts…Students have been very supportive of our activities through lock-in fees.”

Discounted student tickets are available for all Arts & Lectures events. For example, the general public will pay from $35 to $70 dollars to see Elvis Costello perform, while UCSB students can attend for only $19.

For more information, pick up an Arts & Lectures brochure on campus or visit https://artsandlectures.sa.ucsb.edu.