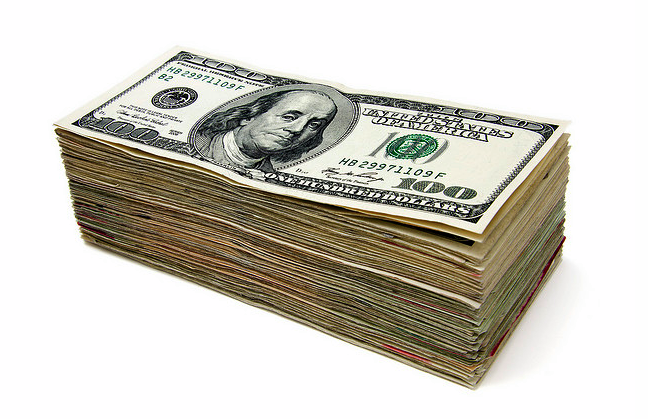 The University of California budget continues to be in debate as recent legislation and decisions by both the UC Regents and California Governor Jerry Brown change the current system.

Brown recently allocated funds to the University of California and the California State University systems. One of the bills, AB 1502, allocates $125 million each to the UC and CSU systems, but only if voters approve his proposed tax increase in November and the school systems maintain tuition prices at 2011-2012 levels. With the potential for increased revenue should the tax measure pass, the UC and CSU systems are currently debating whether to freeze tuition.

The proposed tax would increase the sales tax by a quarter percent and raise the taxes on households making more than $250,000 annually. Should this tax fail to pass in November, the UC will receive a funding cut of $200 million and increase the potential for mid-year tuition increases.

The UCs will debate whether they should hope the tax passes and maintain tuition at 2011-2012 levels or move forward with increased tuition to address continued budget shortfalls.

“[The budget] does put the UC in a difficult position,” said Paul Golaszewski, a UC specialist at the Legislative Analyst’s Office, to The Daily Bruin, “in determining whether to increase tuition and give up state funding for 2013-14, or wait for November and have mid-year tuition increases if [the tax increase] fails.”

The future of UC tuition is expected to be a key component of the UC Regents meeting in July regardless of the decision on how to approach Brown’s AB 1502.

Also up for discussion is the recently signed SB 1016, which cuts $103 millions from the Cal Grant system and sets new criteria for colleges to meet before receiving the aid.

The proposed $1.1 billion budget was, as of June 26, expected to include $16.6 million in cuts and $27 million in new spending. These numbers are expected to change and continue changing in light of Brown’s new legislation.

For many students, the continued uncertainty about tuition prices and increases is adding to the strain of an already expensive education. Student loan debt passed the $1 trillion mark in April and is continuing to rise, passing credit card debt. UC students are not exempt from this trend. Caitlin Griffin, a second year English major, has taken in tens of thousands in loans to pay for her University of California Santa Barbara education.

“I will probably be unable to go to grad school or law school,” said Griffin, “because as things are now, I’ll graduate from UCSB with at least $80,000 in loans.”

There is hope for those suffering from student loans. President Obama signed a bipartisan bill on July 6 that will keep interest rates on federal student loans from doubling this year. As for UC tuition, students and their families may have to wait until November to know the true cost of a California education.