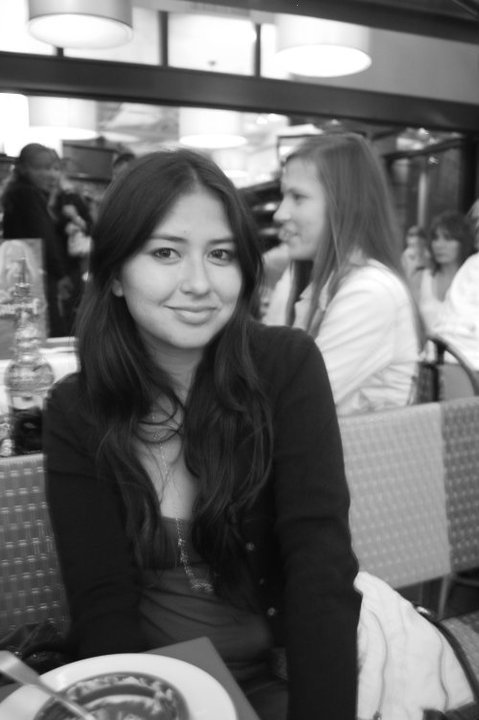 While pubic hair may be a taboo topic to some, for many college-aged women including fourth-year feminist studies major Jessica Moore, talking about pubic hair removal makes the cut.

Moore is the most recent recipient of the prestigious Chancellor’s Award for Excellence in Undergraduate Research for her thesis entitled “Talking about Pub(L)ic Hair: Pubic Hair Removal Practices of College Women,” which found that pubic hair removal practices entail very real social and symbolic implications for women.

Moore, a first-generation college student, will be officially recognized during this year’s College of Letters and Science Commencement Ceremony for her work. In addition to the award from the Chancellor’s office, Moore will also present her thesis to the National Women’s Studies Association Conference this November in Oakland.

As part of her honors thesis within the Feminist Studies department and under the guidance of Feminist Studies Professor Leila Rupp, Moore tackles a topic that has received little attention and research, and argues that pubic hair removal transcends a private matter of the composition of the body into public meanings and identity.

In regards to shifting norms for women, Moore discovered none have changed more rapidly than those reflected by current pubic hair removal practices. Whether it be shaving or waxing, most young women will often treat the removal of pubic hair as a necessity, a rite of passage, and their conceptions of pubic hair norms are shaped not by men and their sexual partners, but by their female friends and family.

Using data collected from nationwide surveys, Moore discovered that many women begin removing their pubic during the height of adolescence between the ages of 14 and 16, which Moore dubbed “Coming of Shave Narratives.”

“Most women who shave at that age have not even thought about their first sexual experience. It’s actually more women talking to other women about these issues,” said Moore. “A lot of women said they started shaving because their friends started shaving. I actually had one participant say it was a bonding experience because they would get waxes before prom or winter ball.”

Through focus groups and interviews with University of California Santa Barbara students, Moore found the complete removal of pubic hair is the norm among college women in Isla Vista. Moore’s research also found that pubic hair plays a particular role for women in an environment of casual sex and sexual fluidity.

“One of the most interesting things I found is that women police themselves by deciding not to shave or wax their pubic hair in order to prevent them from hooking up with other people- so preventing unwanted hook ups,” said Moore.

In an analysis of Playboy magazines from the last 40 years, Moore saw a dramatic decline in the prevalence of pubic hair in models by the 1990s, rendering her to ask, “What happened to the popular consciousness that all of a sudden pubic hair is bad and shouldn’t be there?”

The dominant theme, Moore said, was that young women viewed pubic hair as repulsive, sordid and less feminine, and the practice of removal reiterates hygienic agency.

“What I argue in my thesis is while the growth of pubic hair is a biological marker of maturity, its removal is a marker of social maturity,” said Moore.

So while some avoid the topic altogether, Moore added the research of it to her daily schedule, and in doing so became the first Feminist Studies student to receive the Chancellor’s Award.