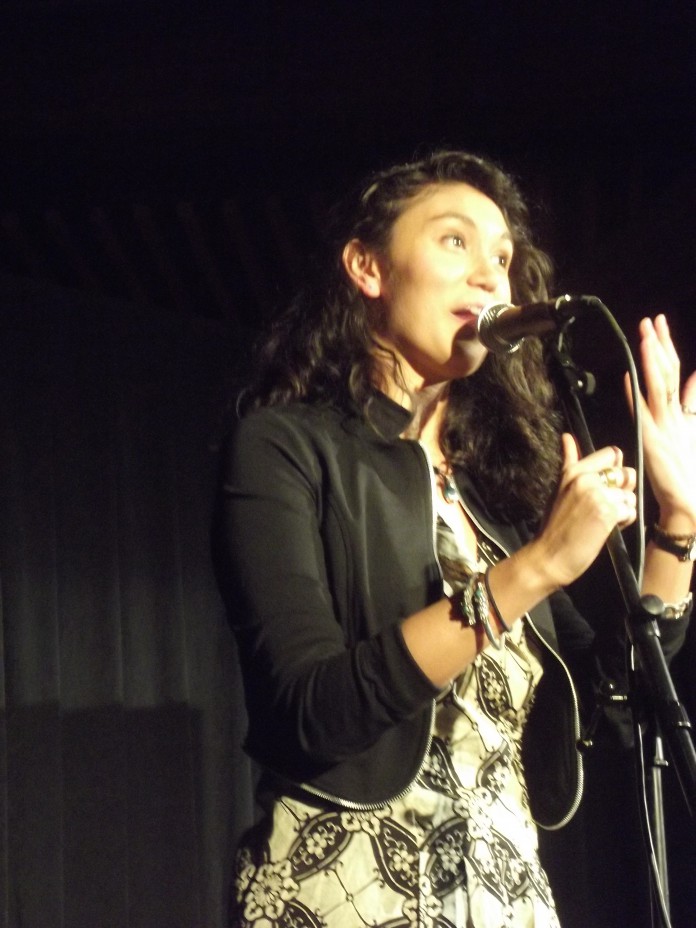 Spoken word, a form of poetry designed for onstage performance, first became popular in the 1960s due to the poetry and political group “Last Poets,” and has since grown across the country. In recent years, the art of spoken word has taken hold of the University of California Santa Barbara, grabbing attention in both campus and downtown venues while uniting poets and performers together in a mix of theater and literature. Events dedicated to exhibiting the stylish art form have become more and more of a common occurrence here at UCSB, shown by this week’s schedule of several spoken word events on campus, as well as many others throughout the quarter.

“We recognize that it’s a form of expression for the community that we serve,” said Satya Chima, officer manager of the MultiCultural Center, a key sponsor of most on-campus spoken word events. “I remember it being popular when I was in college… I feel like it’s kind of been here for a while.”

The MCC recently co-sponsored “An Evening of Spoken Word” at the downtown Coffee Cat, where poets from UCSB and the community could perform their works.

“The last event we had in downtown Santa Barbara was packed. A ton of students came from the campus,” said Chima. “It felt like a really awesome event in a large city. We hope to do that kind of thing again, where we can bridge the community and the campus together.”

“I think a big part of it is the fact that it’s live, rather than reading a poem on the page,” said Anter. “You have the experience of interacting with an audience.”

As for the recent explosion of interest in the genre, Anter said it’s to be expected considering the younger age of nationally known poets.

“People get more exposed to it right now, and it just happens that the focus is now on a lot of young performers,” said Anter. “Maybe there’s something impressive about people that are that young and have mastered it already.”

The evolutionary nature of spoken word seems to be a key component of its existence, Anter believes.

“I think it has continued and will continue into the future,” said Anter. “There will probably always be changes to it, but I think this desire to see a live show and watch and appreciate, will always be there.”

Otha Cole, the marketing associate at the MCC, got into spoken word while he was still a student at UCSB. The now-Los Angeles resident said spoken word on campus has changed since his college years.

“Especially on this campus, there’s more group spoken word,” said Cole. “More students have heard of it. It’s definitely picked up a lot of steam and I think that’s because for the most part, it’s pretty new as a part of pop culture. I’m not surprised it’s getting bigger.”

“There’s a lot of tension in spoken word, even if it’s a light hearted poem,” said Cole. “The way it’s even said is, I don’t want to say aggressive, but there’s a tension.”

For Cole, spoken word stands unique against other forms of expression, and isn’t just about reading aloud. Spoken word offers a rare form of expression where speakers are allowed to interact with their audience.

“I wouldn’t be able pick up a Robert Frost poem and say it in a cool cadence and all of a sudden it’s spoken word,” said Cole. “You’re able to really tell the difference.”

The MCC is hosting another evening of spoken word this Thursday, May 17 at 6575 Seville. MCC staff welcome all “conscious poets to the stage” to artistically express themselves, and add more spoken life to our community.