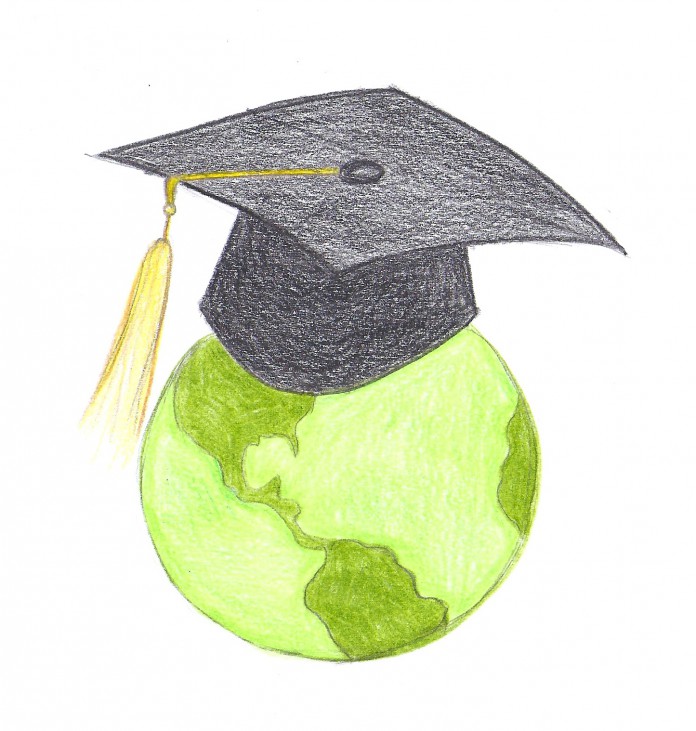 Governor Jerry Brown recently issued an executive order requiring state agencies and departments to reduce greenhouse gas emissions, water use and grid-based energy use, according to an April 25 press release. Brown hopes that the state of California will become a leader in energy efficiency.

“We must lead by example,” said Brown, who hopes to take advantage of California’s collective purchasing power to set new standards for energy efficiency nationwide.

According to Brown, this initiative “will shrink our environmental footprint and save taxpayers millions of dollars.” The U.S. Green Building Council also promotes the savings benefits of environmental design, arguing that throughout “the life of the building, lower operations and maintenance costs will produce significant savings.”

California’s Department of Resources Recycling and Recovery, which supports Brown’s assertion, says that “green building may cost more up front, but saves through lower operating costs over the life of the building.” CalRecycle also emphasizes less quantifiable benefits such as “improving occupant health, comfort, productivity [and] reducing pollution and landfill waste.”

The University of California Davis Energy Efficiency Center is responsible for much of the research behind the governor’s new mandate. According to a UCD news article, “lighting accounts for nearly 30 percent of California’s electricity use,” which means that Brown’s initiative to lower grid-based energy use by 20 percent by 2018 will involve replacing inefficient electrical lighting with new technologies like LED and CFL, or compact fluorescent lamp, which readers may recognize as the spiral light bulbs with a lifetime from 8 to 15 times that of incandescent bulbs.

Green building technology approaches smart design from many angles, from urban planning to energy and water efficiency. Many may be familiar with environmentally friendly materials, which are often recycled and have low toxicity, and according to CalRecycle, green builders will also plan to use fewer materials overall.

By next year, “green buildings will support nearly 8 million workers in a range of occupations including construction managers, carpenters, electricians, architects, truck drivers and cost estimators, among many others,” the U.S. Green Building Council writes.