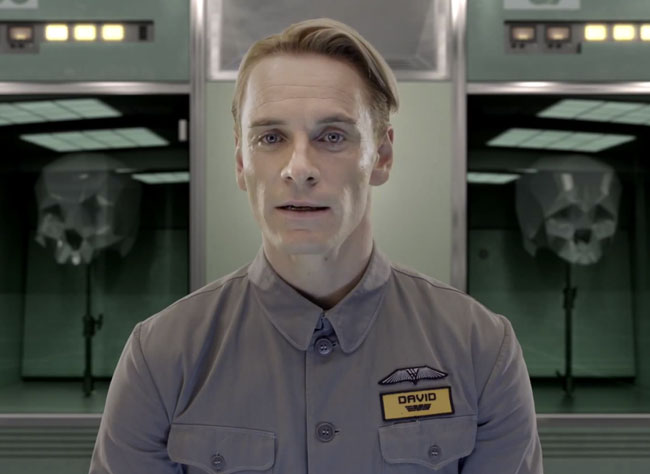 The intelligent personal assistant, which takes on the form of a voice application for the iPhone 4S responds simply and plainly, “I am what I am.” The application, though programmed by a large team of software engineers, seems to take on a character of its own, full of wit and dry humor.

The sort of technology that Siri encompasses is far more than what many may give it credit for. After all, it is much more than a simple voice recognition application. The technology for voice recognition has been around for ages. The ability to give a simple command such as “Call Mom” and have your cell phone begin to dial the digits to your mother’s house now seems mildly impressive at the least in comparison to the capabilities speech recognition technology possesses today.

Siri’s artificial intelligence is what gives it the almost human characteristics that make it both easy and fun to use. It has quickly become the new face of technology. What if then, we expanded upon that idea- actually putting a face on this kind of technology? This sort of magical realism is, in fact, not too far off. We have already begun to see incredible breakthrough in the world of robotics. The merging of the two could lead to technological advancement so great that it is seemingly impossible to believe.

Picture this. A robot designed with life-like and human aesthetics, programmed with the very software that Siri possesses to make it capable of comprehending and responding in the natural language, seamlessly creating human interaction. In essence, we would have robots that look like humans, think like humans and act like humans.

If you have seen the latest trailer for Ridley Scott’s “Prometheus,” you may have a better understanding of exactly what this could mean for the future of mankind. The viral video clip was released last Tuesday, showing Michael Fassbender as David, the android robot in the upcoming film.

“What is it about robots that makes them so robotic?” says David in the clip. “At Weyland Industries, it has long been our goal to create artificial intelligence almost indistinguishable from mankind itself.”

While David does not really exist nor does Weyland Industries, it is impossible to neglect the possibility that such a creation already exists in our world today. Software engineers have been working for decades to develop artificial intelligence of such caliber that we now see today in applications like Siri. Certainly within the next few years, the technology can be improved upon and develop an increased functionality.

So perhaps, in the next decade or so, we may be accustomed to having “Davids” and other droids integrated into our society to help us in the workplace or even on the battlefront.

Really, the possibilities are endless.