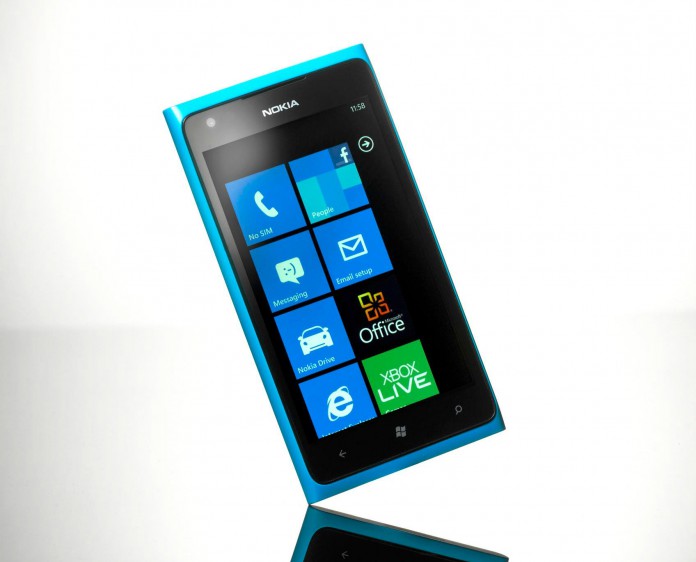 AT&T users, rejoice! The hotly anticipated release of the Nokia Lumia 900 is finally upon us.

The phone company is well known overseas, but experts are having difficulty in predicting whether or not the success of Nokia will crossover via the Lumia 900.

Stephen Elop, CEO of Nokia, on the other hand, predicts nothing but triumph for the company.

“We’ve changed the clock speed of Nokia,” he said.

After forging a partnership with Microsoft, the company seems dead set on revolutionizing its merchandise. Never an innovator in the mobile phone department, Nokia is stepping onto the plate, hoping to impress North American consumers with its newest smartphone, the Lumia 900. The phone, considered the most appealing of all the other Windows Phones 7 mobile devices, was released in the United States on Sunday.

The one of a kind “feature” phone will be largely responsible for boosting sales for the company in U.S. markets. But what exactly is it that makes the Lumia 900 stand out from other phones? Perhaps its sleek appearance, 800×480 resolution, or improved performance and battery will lure in buyers. Apart from these advancements, much of the phone’s design borrows heavily from the Lumia 800 and Nokia N9 that preceded it. Despite impressive optics, Nokia’s latest may fail to impress savvy “tech geeks,” who can find more than the Lumia has to offer in other smartphones.

The phone is available in black or white, with sinuously tapered curves, and an impressive 4.3 inch display. The Lumia is undoubtedly attractive in appearance. However, the camera is said to fall short of expectations, despite its notable 8-megapixel shooter and easily accessible camera app. Additionally, Windows offered only a limited number of apps compared to iOS and Android, though recent progress has been made. That said, consumers should not be discouraged; the Lumia 900 is easily the most remarkable device Nokia has ever had to offer and makes for an excellent smartphone.

To keep negative criticism at bay, Nokia has a few marketing tricks up its sleeve. In addition to visually please polycarbonate cases, legible display- even in sunlight, it comes at a too-good-to-pass-up two-year contract price of $99. This deal is one most consumers will not be able to resist.

Several phone users were asked if they would consider purchasing the Lumia 900 after reading up on its features.

“Being a fan of all things Windows, I am extremely excited about its release, and given the chance, I would buy the Lumia 900 in a heartbeat,” said fourth-year economics major Eric Edwards.

“It seems really up to date on all the latest technological development. However, I’m pretty attached to my iPhone 4S at this point,” said second-year English major Kyra Klopp.

There you have it. With generally positive reviews and Microsoft powerhouse at its side, one can only expect good things to come from this release. But only time will tell if Nokia will be able to transcend boundaries and create a stronghold in North American markets.