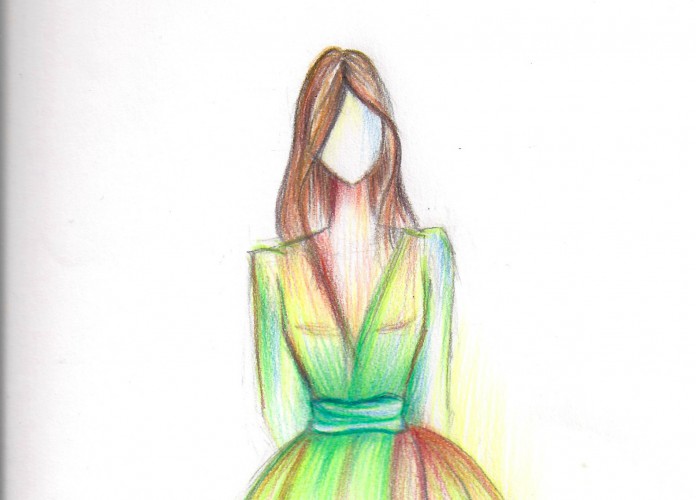 From early childhood, many young girls in Western first world countries are conditioned to believe that they should look like the blonde, blue-eyed, perfectly manufactured Barbie dolls that line store shelves. With media-generated images of unnaturally thin women representing the ideal, women are often led to believe that success amounts to fitting such an appearance.

In stark contrast to other fashion industries of the world, Israel stands apart as the first nation to pass legislation in attempts to rectify the semblance that has imprisoned so many models, and fight the overwhelming increase in eating disorders across the nation.

On March 20, the Israeli Parliament passed a new legislation known as the “Photoshop Law” that bans “malnourished” models from working or being hired as a measure advocating healthy body image. According to the World Health Organization’s standards, a lack of nutrition is indicated by a body mass index, or BMI, a calculated ratio of weight to height, that falls bellow an 18.5. In order to be eligible to work in the country’s fashion market, Israel’s new law also requires women to present a recent medical report no older than three months testifying that the model’s BMI is above an 18.5 before they are hired.

In the hopes to halt a prime health challenge that faces the modern fashion industry, the law also requires agencies to disclose information regarding whether or not their advertisements have been computer generated or altered to make their models appear thinner.

According to Adi Barkan, an Israeli modeling agency owner, approximately half of the 300 professional models currently working in Israel will have to gain weight in order to continue working in Israel. Barkan, who has been lobbying Knesset (the unicameral legislature in Israel) members for several years in attempts to get a law passed along these lines, said that “this is such a happy day for me, and it should be for everyone in the modeling business.”

“All over the world, 20 years ago, we saw girls who were skinny, but today we see girls who are too, too skinny,” said Barkan in a March 20 CNN article. “They are dying. The business only wants the skinny girls. So the girls, they stop eating. It’s terrible. We must be more responsible and say to them that it doesn’t have to be that way.”

Joanna Pineda, a fourth-year feminist studies major at University of California Santa Barbara who works at the Women’s Center, states that Israel’s new law is a “step in the right direction because they are actually doing something about the issue at hand, but while they are fixing a little aspect of it, they are not attacking the root of the problems.”

Opponents of the new law say that many young women are naturally thin and perfectly healthy at the same time. Such a law, therefore, seems to exclude a certain group of women rather than targeting all women across the board. Pineda believes that health is not accurately measured by one’s BMI and that a better law would serve to depict a larger spectrum of women in terms of height and body proportions in the modeling workforce.

Pineda is currently planning her upcoming event “I Am Beautiful Runway Show,” scheduled for May 3 in Corwin Pavilion at 7 p.m., to empower people of all walks of life to feel great in their own bodies. She believes that media literacy, especially at the college level, is vital in regulating how women are portrayed in advertisements.

Despite its criticisms, proponents say that the passage of Israel’s new law is a groundbreaking leap in demolishing the images of unattainable beauty as an ideal, and the skin-and-bones models as examples to emulate.