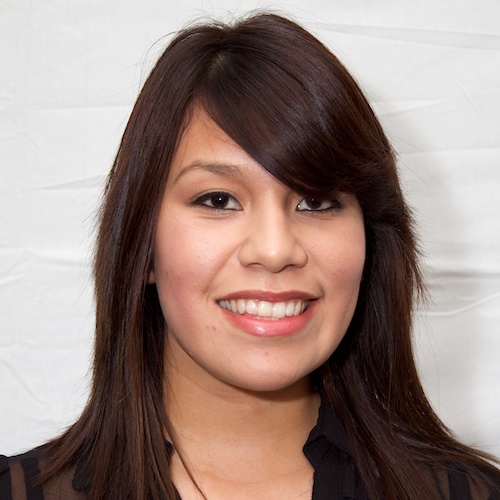 What qualifies you to be UCSB’s EVPSA?

Currently I work as a national organizing director for the current EVPSA and I also currently sit on the board for the University of California Student Association (UCSA). I’ve worked a lot of with the United States Student Association and was awarded national organizer of the year from them. I was a proxy for legislative council all fall quarter last year. I was one of the founding members of the Democratic Process Party. I’ve been very involved with all the organizations on campus including Take Back The Night, I was co-chair. I’ve attended rallies at different universities. I’ve gone to the student lobby conference. I’ve lobbied our legislators. I lobbied our senators. I’ve just been involved as much as I could on this campus, specifically the bill of rights for domestic workers. I’ve been involved with my community.

How would you raise student awareness about decisions made by the UC Regents and UCOP?

I think it’s important to have a forum or a dialogue. I think it would be nice if we bought the Regents and representatives from UCOP. Its important to talk to them and ask them specifically what they are doing and let students ask them questions because many of the decision they are doing is effecting us and they’re not taking us into consideration. We should have as much dialogue as possible whether its having a teach-in, or putting an event on Facebook – something fun that will get students involved. And not only involved, we want them to know what they’re doing about the issues but we also want to retain them.

Many EVPSAs travel to UC Regents meetings as well as functions put on by UCOP. What sort of agenda items or ideas would you propose at these events that would benefit the student body of UCSB?

I think it’s important that these Regents really know how they’re proposals and taxes are affecting students. They only give us two hours to express how we feel and I think that’s impossible – we have over 11 UCs, you have many different students all taking these cuts in a very different way. I think its important as students that we have more voting positions on the Board of Regents. We have two students, one is a voter. We having been trying to propose that through UCSA, however, I think that it’s important to push at it through our universities because we do pay a lot into these institutions. So as students we should have a voice. I really want to put student voices more on this campus and on this university.

How would you address continued state divestment in higher education and subsequent affects on rising UC tuition?

Like I said, every student is taking the budget cuts very differently. I myself, I am a full time student, I work two jobs, I am invested in this Association. I empathize and I know what other students are feeling. I think its important that we let our university know and our representatives know how we’re taking this. I think its important to push the governor to not accept his budget which brought a lot of cuts to higher education. We should keep lobbying legislators. We should keep passing these bills that are coming up in these upcoming elections. We need to be very active voters because a lot of the time many students, its sad to say, but we keep talking about these things but when the time comes we don’t really go out and vote. Our voter turnout for students is very, very low and we need to raise awareness about that and raise those numbers. Because when they don’t pass bills or we don’t vote on it, it doesn’t really help and that’s why they aren’t taking us seriously.