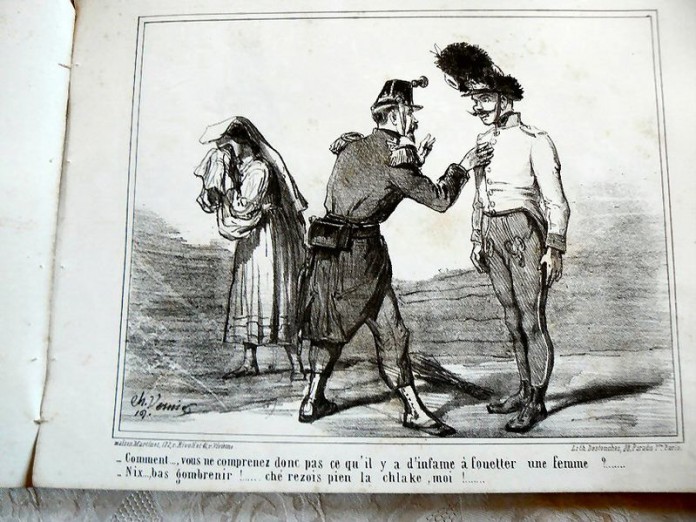 From blaming my TA when I only got a B on clearly an A paper to blaming traffic when I was once late to a job interview, I have noticed that I sometimes fall into that category of people that blame everyone else for my failures except the true culprit: me.

Most people in society would probably apply the term “excuses” to describe this particular way of thinking. People tend to make these excuses in order to make themselves look better under not-so-positive circumstances. However, within the social psychology realm, this certain phenomena can be described as the self-serving bias.

According to Dale Miller and Michael Ross in a 1975 study, the self-serving bias explains how people tend to associate their successes with internal factors and their failures with external factors.

This self-serving bias, an error that can occur when people make inferences about the causes of behaviors, can definitely inhibit a person’s ability to clearly view a situation. So when you get in a bike accident trying to cross Pardall tunnel at 10:50 a.m., there is a high probability that you are going to blame the other person’s stupidity or reckless biking even though your own carelessness may have been the cause. It is the phenomena of the self-serving bias in action.

Furthermore, when you continually and naively make various excuses as to why your crush has not responded to your last five “let’s hang out” texts, that too is the self-serving bias in action. You are probably blaming his busy class schedule, his long work shifts at Outback or even his library study sessions as to why he has not responded- yet.

However, because we are wired the way we are wired, is it really our fault that we are unable to see that someone is simply blowing us off?

Unfortunately, the fault and responsibility still lie with you. Despite the power and influence of the self-serving bias, it is up to the individual to correctly attribute the blame of a situation. Just because making excuses for yourself come more naturally than accepting responsibility, we all know that is not the right thing to do.

People need to stop this tendency of desperately trying to uphold such a positive image to others because it greatly affects their perception of the situation. This distorted outlook can provide a reason for someone to blame his revengeful supervisor for him getting fired or to blame the referee for losing the intramural basketball game. Instead, that someone should take responsibility by realizing that he was fired because he constantly came to work late and that the team lost because they did not play a strong defense that night.

Barry Goldman, author of “The Science of Settlement: Ideas for Negotiators,” puts it best when he says, “All of us spin the narrative of our lives so we come out looking good. We take credit for our successes and blame others for our failures.”

People just need to be careful that they do not “spin” their lives too out of control because then we will be living in a world where people are constantly making excuses for themselves and not taking responsibility when necessary. Oh wait, this world already sounds familiar…