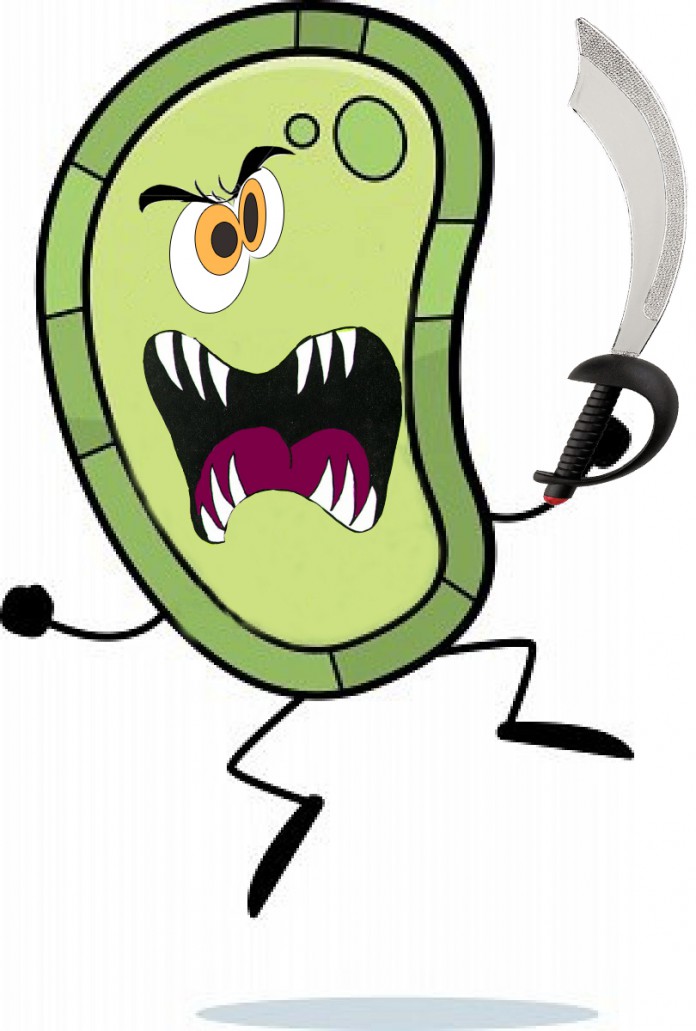 Beer pong is a revered game among college students, but is making last cup or an island shot worth the chance of contracting herpes, mononucleosis and other diseases? According to a study by microbiology students from George Washington University, cups used in beer pong can contain E. coli, salmonella, and different types of pneumonia.

“Just sharing utensils, cups, you certainly increase the risk of herpes, viral infections, colds, things like that being spread, because you have respiratory droplets that are left on items,” Holly Smith, a registered nurse at University of California Santa Barbara’s Student Health center, said. “Particularly in parties, when you are passing around cups and multiple people are drinking out of them, you don’t know what virus that they happen to be shedding, or they actively have.”

Diseases such as those aforementioned are prevalent not only on the rims of red cups, but on many other surfaces that college students touch on a daily basis- and surprisingly, bathroom facilities are not the most germ-infested havens that students come in contact with. Here is a list of some of the other germ hot spots that are especially risky for university students:

1. Desks
CNN reported that a 2002 study by the University of Arizona found that the typical worker’s desk has hundreds of times more bacteria per square inch than an office toilet seat. Same, or even worse, applies to classroom desks as numerous other students come and go with their probably-dirty hands from who-knows-what, food, coughs and so on.

What you can do? Practice not touching your eyes, mouth or nose, and wash hands regularly throughout the day. Prevent things that have been on classroom desks from being set down on your bed or eating areas.

2. Cell phones
When Chuck Gerba, a microbiologist, tested 25 mobile phones, he found staph bacteria growing on almost half of them. Staph is bacteria that causes skin infections and even meningitis. Cell phones are dirty because they come into frequent contact with your hands and face, and are often warm from being held and from the battery activity, which allows germs to breed and thrive.

What you can do? Avoid sharing your phone, and wipe it often with anti-bacterial wipes. There are also phones that offer an anti-microbial coating to help prevent the growth of bacteria.

3. Keyboards
“In high school, I knew this girl who got mono because she used to bite her nails a lot, but while she typed on her computer she would bite her nails so I guess the germs spread to her mouth and she was sick for a month,” said Jennifer Liu, a fourth-year mathematics major.

Microorganisms on a keyboard can carry the flu virus, MRSA (a strain of staph) and many other infectious bacteria. Allowing others to use your laptop or computer only increases the variety of bacteria that can harvest on and within the keys.

What you can do? Take a minute to wipe down your keyboard and mouse before you use your keyboard, and wash your hands when you are done with your work. If your keyboard shows obvious signs of dirt (for example, stained keys), clean it thoroughly.

What you can do? Try to avoid touching your face in between sets. Carry an alcohol-based sanitizer in your bag. Use antibacterial wipes and several different towels for the equipment and your hands. Take advantage of the liquid cleaner and towels that are provided at the Recreation Center to ensure that the equipment is clean before and after using it.

5. Beds
Your bed might be the coziest place to sleep, but may not be the safest place. Even if you’re not cuddling with anybody, you’re still sharing your bed with bacteria, yeast, and fungi. In a study titled “SleepBetter.org Investigates: Fungus Among Us,” Dr. Lisa Shives found a college senior’s pillow that had 170 million potential bacteria counts, as well as almost 40 million potential yeast and mold counts. These included cladosporium molds, which can cause skin lesions, asthma and pulmonary infections.

What you can do? Regularly wash your sheets, change pillows, shower at night and don’t allow your pets to sleep in your bed. If you share a bed with someone, change the sheets afterward-who’s to say they took a shower beforehand?

Although the sources listed above are notable germ havens, Smith asserts that a person’s hands are the most unsanitary of them all.

“The most risky place would be college students’ own hands. They probably don’t wash their hands as often as they should, so the number one way to prevent illness is actually hand washing- before and after you go to the bathroom; before and after you eat,” she said. “A second thing you can do that is important would be making sure you’re coughing on your elbow. So germs are going to your elbow, and not directly to your hand that goes to a lot of people.”